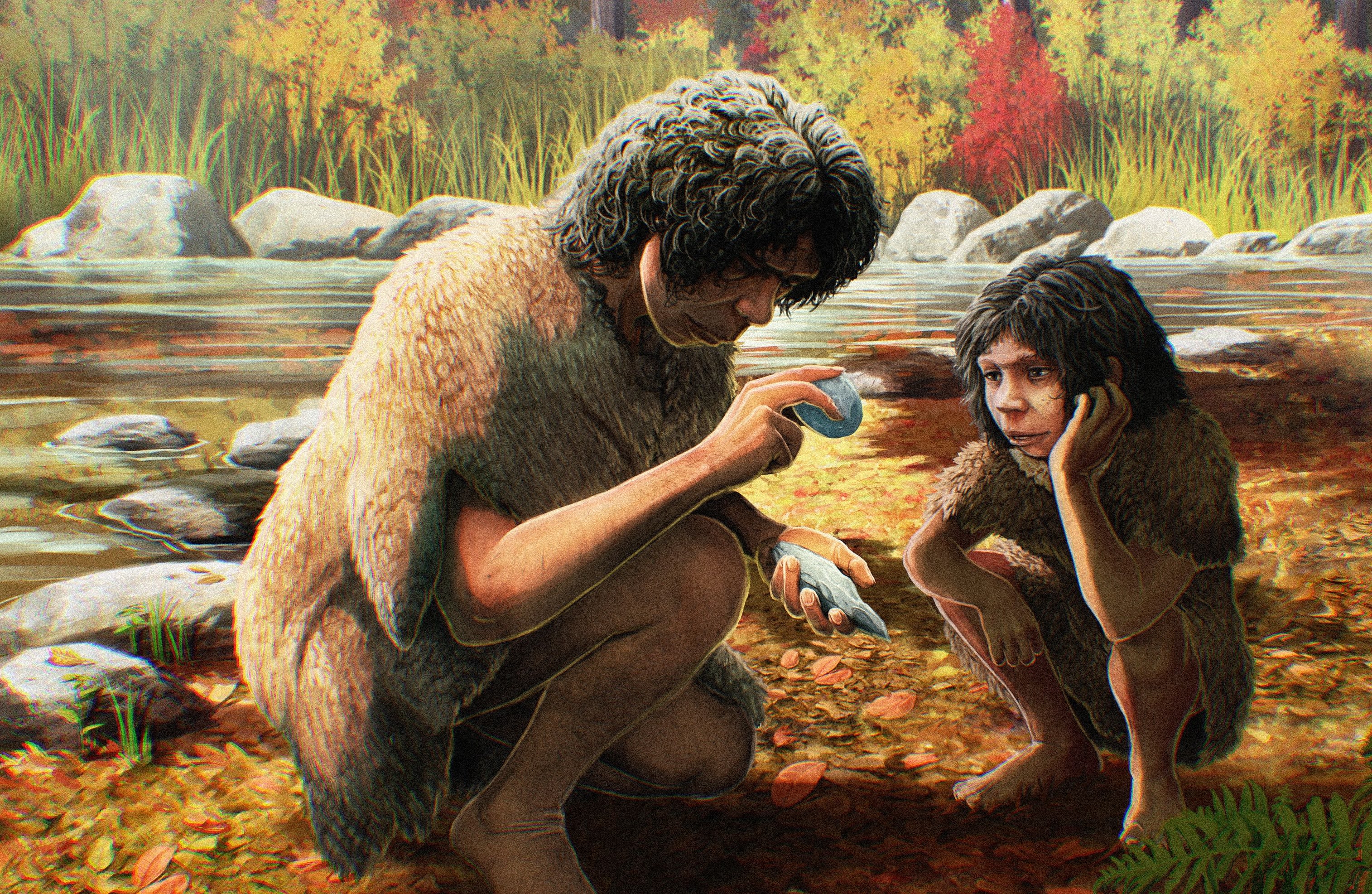 Canterbury suburbs were home to some of Britain’s earliest humans, 600,000-year-old finds reveal

Archaeological discoveries made on the outskirts of Canterbury, Kent (England) confirm the presence of early humans in southern Britain between 560,000 and 620,000 years ago, making it one of the earliest known Palaeolithic sites in northern Europe.

The breakthrough, involving controlled excavations and radiometric dating, comes a century after stone tool artefacts were first uncovered at the site.

The research, led by archaeologists at the University of Cambridge, confirms that Homo heidelbergensis, an ancestor of Neanderthals, occupied southern Britain in this period (when it was still attached to Europe) and gives tantalizing evidence hinting at some of the earliest animal hide processing in European prehistory.

Located in an ancient riverbed, the Canterbury site was originally discovered in the 1920s when local labourers unearthed artefacts known as handaxes (most now in the British Museum), but by applying modern dating techniques to new excavations their age has finally been determined.

Led by Cambridge’s Department of Archaeology, the recent excavations have not only dated the original site but also identified new flint artefacts, including the very first ‘scrapers’ to be discovered there.