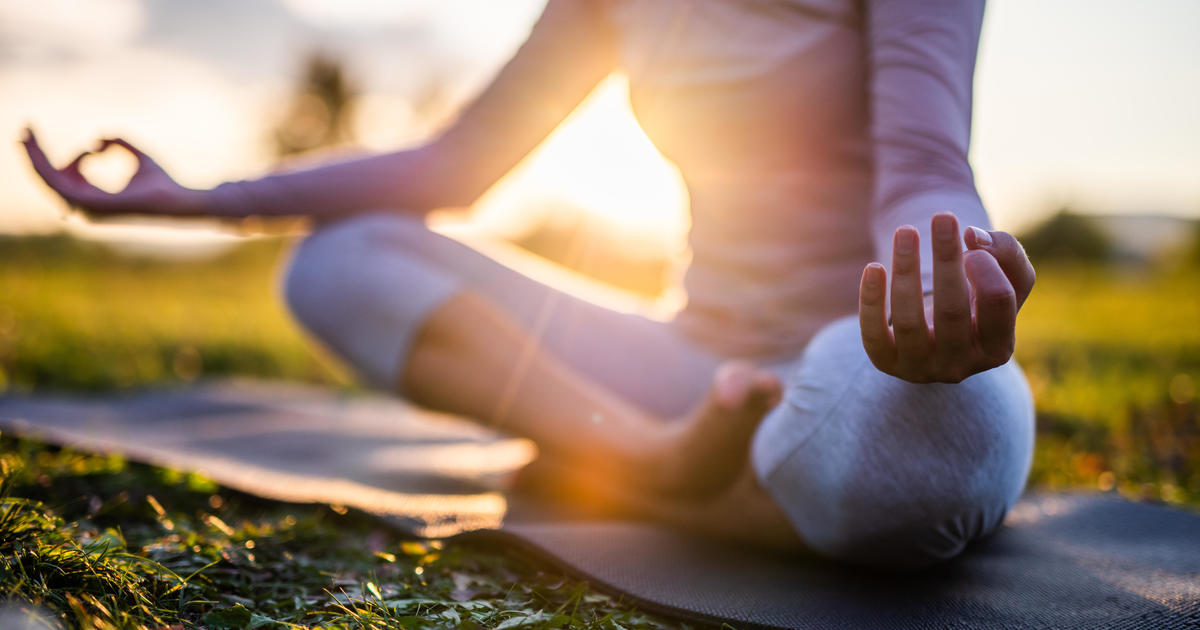 Watch the CBSN Originals documentary "Conspirituality: How Wellness Became a Gateway for Misinformation" in the video player above. It premieres on CBSN Sunday, Sept. 26, at 8 p.m., 11 p.m. and 2 a.m. ET.

"It was so fascinating, because they were using words that spoke to me and people like me," Barkataki told CBSN Originals' Adam Yamaguchi. "They were saying phrases and hashtags like, 'Where we go one, we go all.' That's like, OK, yeah, that sounds very yogic, right? ... Or the 'Great Awakening.' I mean, that's samadhi, that's enlightenment."

The instructor, whose influence spans beyond her studio to over 68,000 Instagram followers, quickly realized those phrases stemmed from QAnon , the conspiracy theory that started as a fringe movement among supporters of former President Trump. She also noticed people questioning whether COVID-19 was a government conspiracy or a "plandemic" — echoing a notorious video that was banned from Facebook and YouTube for spreading dangerous falsehoods about the virus.

"I was shocked, because people I knew, friends, colleagues, other yoga teachers, were starting to jump on the bandwagon of these conspiracy theories. And I thought, 'Wait, these are people who I know and who I respect. Why are they sharing this misinformation?'" Barkataki recalled.