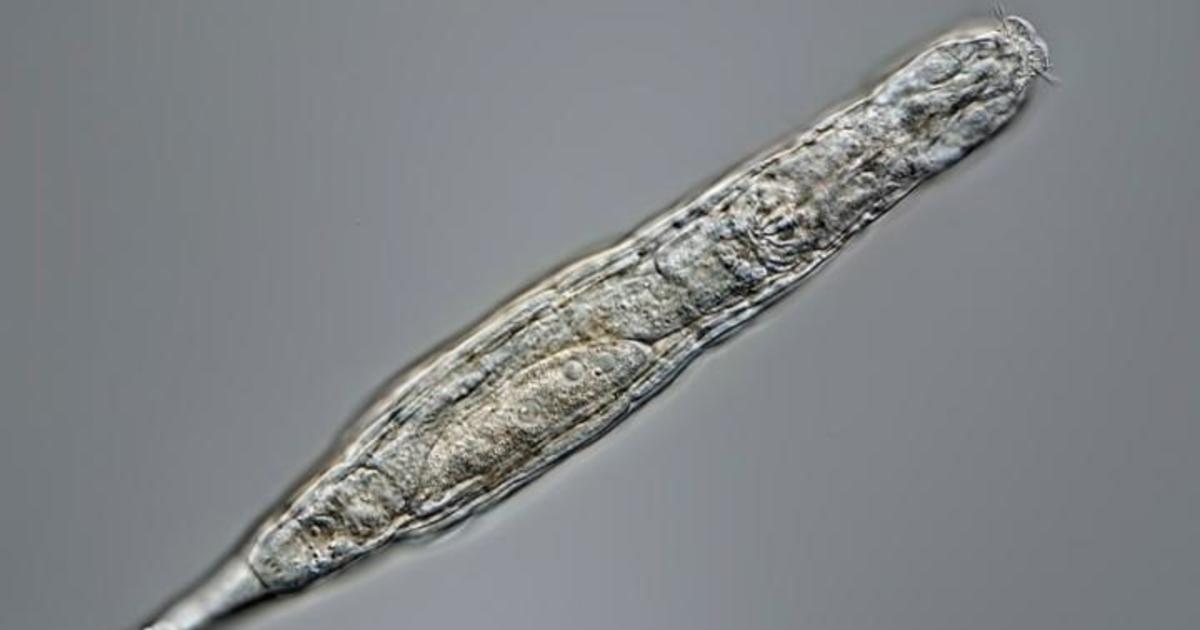 A lot has changed on Earth in just the last few decades, but for a recently revived microscopic creature, it has tens of thousands of years to catch up on.

In a new study published this week in the journal Current Biology, researchers report the surprising survival story of a bdelloid rotifer, a tiny freshwater creature that is common all over the world. The multicellular animals can only be seen under a microscope, but they are capable of surviving through drying, freezing, starvation and low oxygen.

Now, researchers have learned that these animals are not only resilient, but they can persist for extreme lengths of time — at least 24,000 years — in Siberian permafrost . Earlier evidence suggested they could survive for only a decade.

"Our report is the hardest proof as of today that multicellular animals could withstand tens of thousands of years in cryptobiosis, the state of almost completely arrested metabolism," study author Stas Malavin said in a statement.