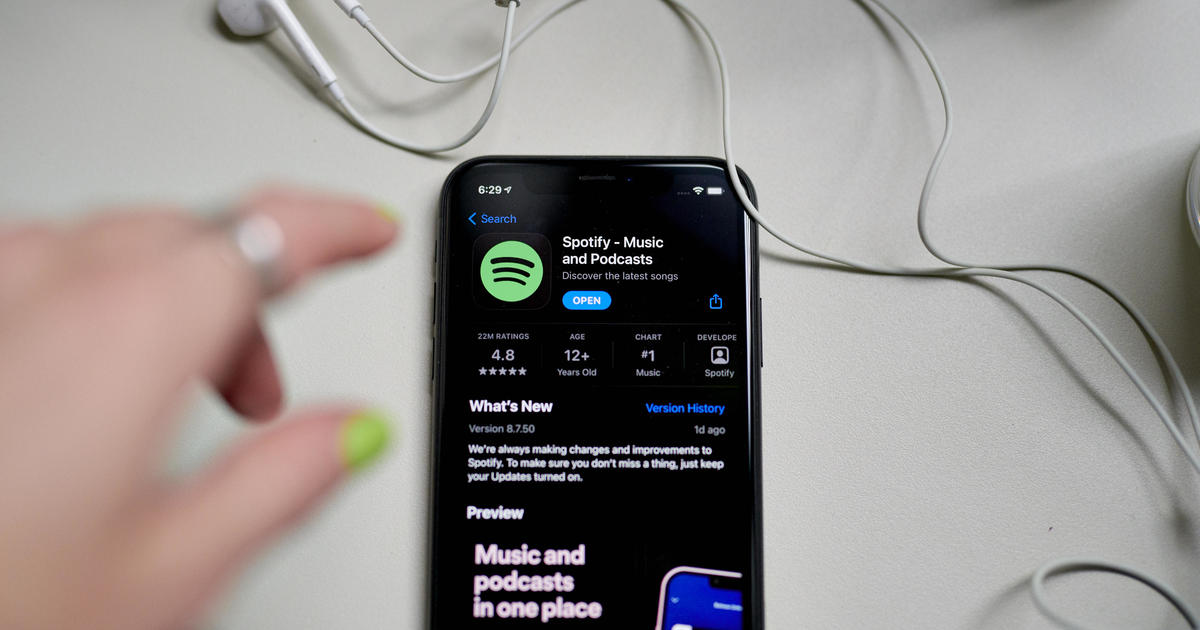 Spotify said Monday it will lay off 6% of the music streaming company's workforce, making it the latest big technology company to announce a sizable reduction in payrolls as the U.S. economy slows.

Tech giants including Google-parent Alphabet, Amazon, Meta and Microsoft have moved to slash jobs in recent months ahead of a possible recession. In January alone, industry players have cut roughly 50,000 jobs, reversing a hiring spree that surged during the pandemic  as millions of Americans moved their lives online.

"We still spend far too much time syncing on slightly different strategies, which slows us down," CEO Daniel Elk said in a note to employees posted on Spotify's website. "And in a challenging economic environment, efficiency takes on greater importance. So, in an effort to drive more efficiency, control costs and speed up decision-making, I have decided to restructure our organization."

Ek said that all laid-off workers would find out Monday in "one-on-one conversations." Those affected will get an average of five months' severance pay and health coverage as well as two months' career support, according to the letter. 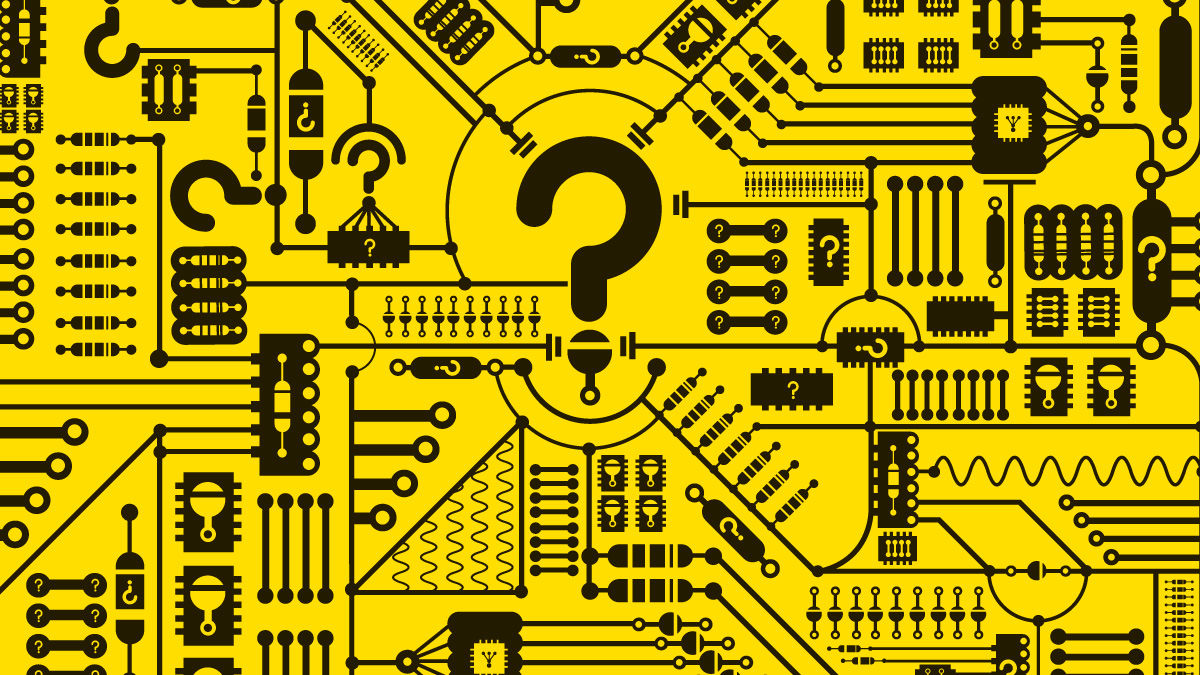 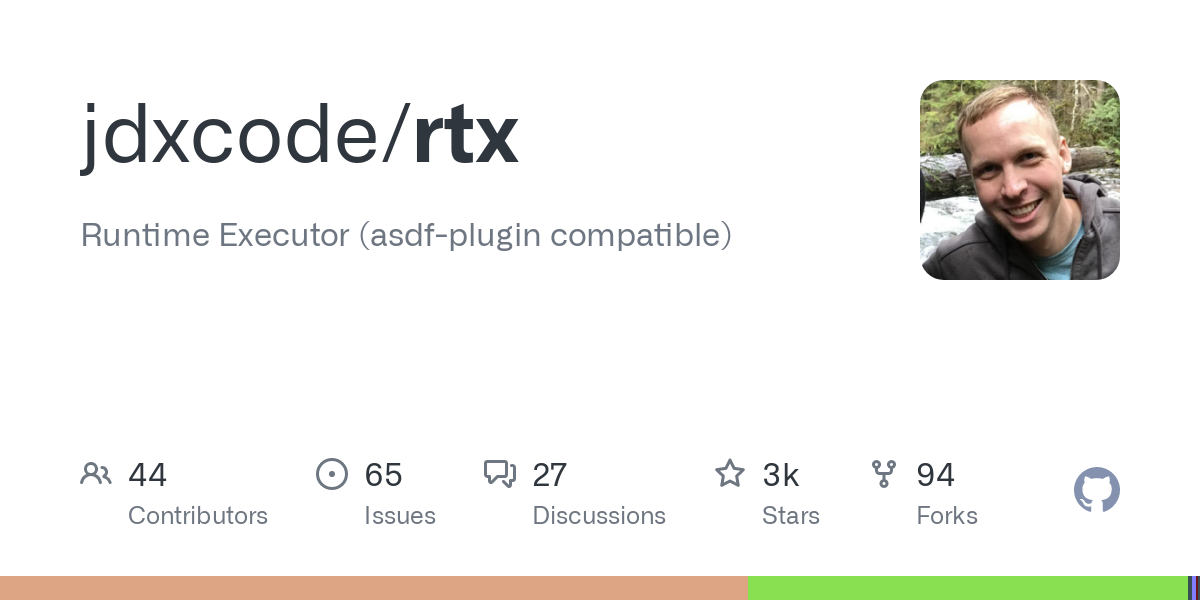 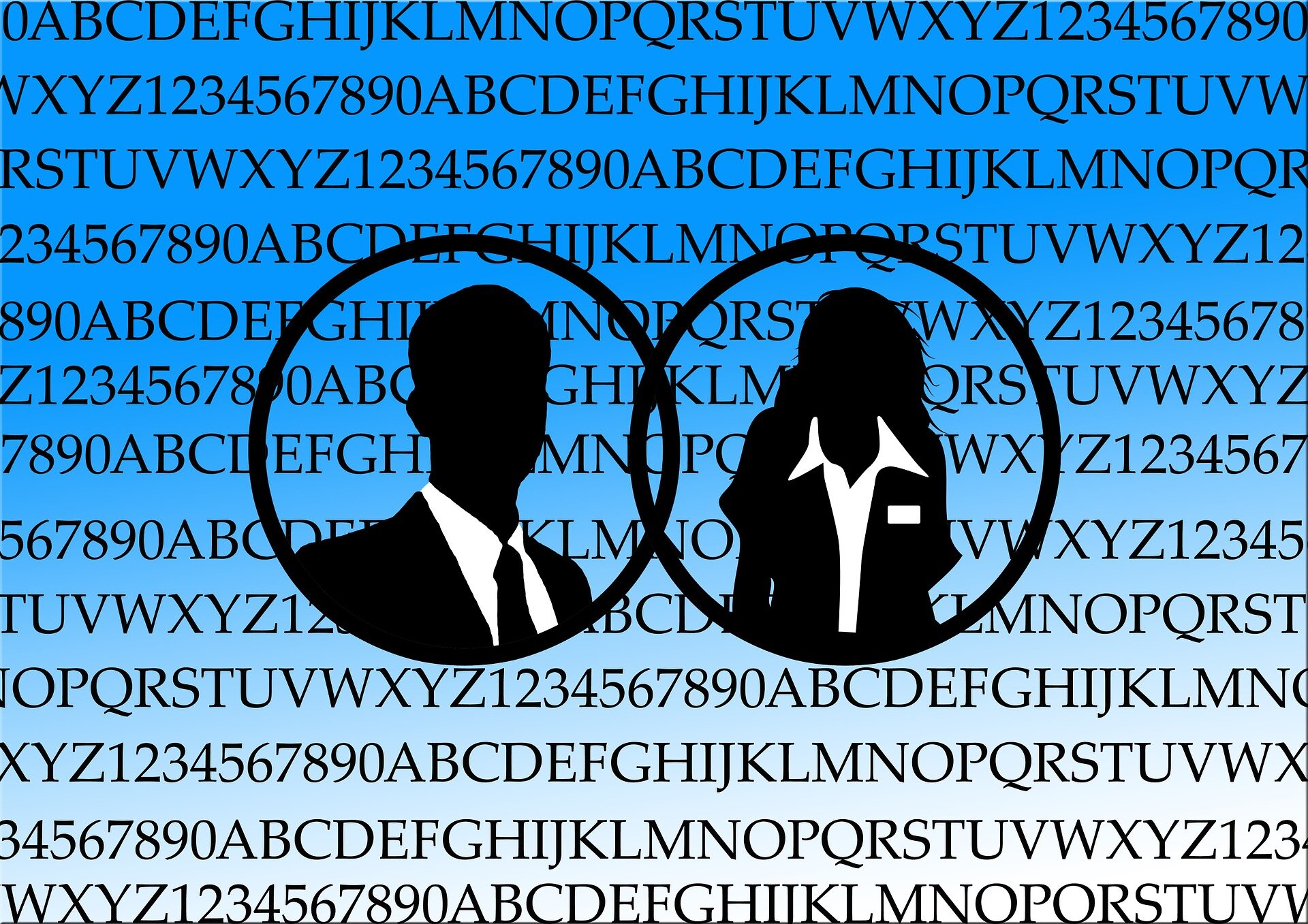