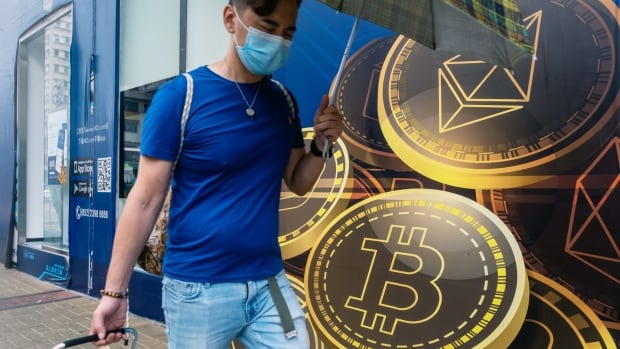 China's central bank on Friday declared all transactions involving cryptocurrencies such as bitcoin illegal and stepped up a crackdown on illegal mining of them in the country.

Chinese banks have been forbidden from handling cryptocurrencies since 2013, but it still existed at the margins, and the country was one of the world's largest producers of bitcoin. The crackdown on crypto is part of a broader push by Beijing to ratchet down risk in the country's economy, specifically the technology sector and in real estate.

"Virtual currency derivative transactions are all illegal financial activities and are strictly prohibited," the People's Bank of China said on its website.

China has cracked down on cryptocurrency before, causing major mining facilities to move to other jurisdictions, including Canada.

"China has been known to go to extremes, with either very assertive statements and prosecutions to complete radio silence," said George Zarya, CEO of Bequant crypto exchange in London, England.