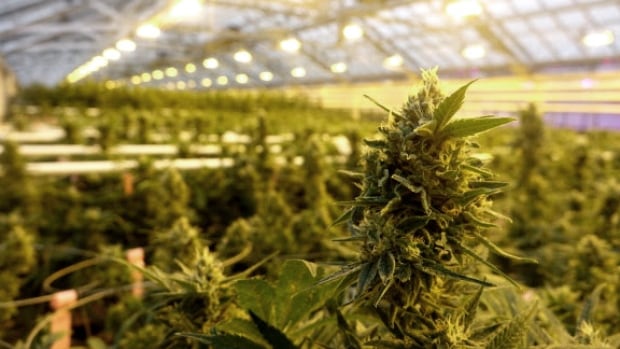 Doug Ford's Ontario government lost more than $40 million selling cannabis, even while they were, for a time, the only legal seller in the province. Jay Rosenthal, co-founder and president of Business of Cannabis explains how it happened.

Rosenthal spoke with the CBC's Conrad Collaco about how the province lost so much money in such a short time. You can read an abridged and edited version of the interview or listen to the full audio interview by hitting the play button above.

I think that's a fair question and it doesn't bode well and it's not a great headline. However, there is some context.

Those numbers that came out last week, that $42 million loss, only goes to March 31, 2019. So, it really has all the startup costs baked in and none of the bricks and mortar retail numbers that started, actually, the next day on April 1st, 2019. It's got a lot of startup costs, limited online sales and then we'll actually start to see the numbers turn around this year starting April 1st as more stores came online.

At the same time, it was a rough start. If you remember last October 17th there were lots of stories about shortages on the online shelves. There was also a postal strike right as the thing started up.