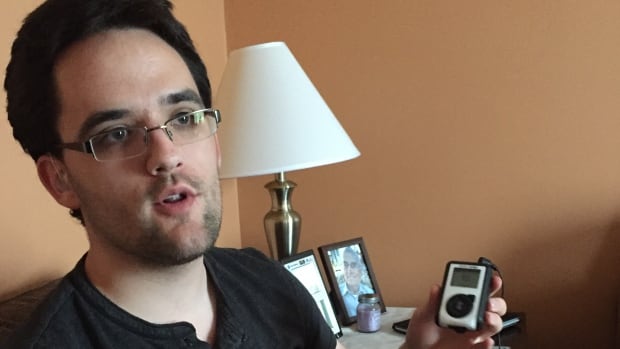 A former Memorial University student who challenged the school and a professor who refused to wear a microphone seven years ago has won his case at Newfoundland and Labrador's Human Rights Commission.

Memorial University failed in its duty to accommodate William Sears — a hard-of-hearing student who dropped a history class in 2015 when a professor told him she couldn't wear a FM-transmitting microphone for religious reasons — according to an adjudicator appointed by the commission.

The school knew, or ought to have known, that the two would come into conflict over their accommodation needs, the adjudicator wrote, and didn't do enough to avoid the conflict.

"Sears, a student with a disability, was placed into conflict with a tenured professor who held power over him and denied him meaningful access to education services," wrote Brodie Gallant, who oversaw the proceeding at the commission's board of inquiry.

"Ultimately Mr. Sears left class embarrassed and humiliated.  It is clear to me he was deeply affected by this incident and feels strong emotions from these events to this day."