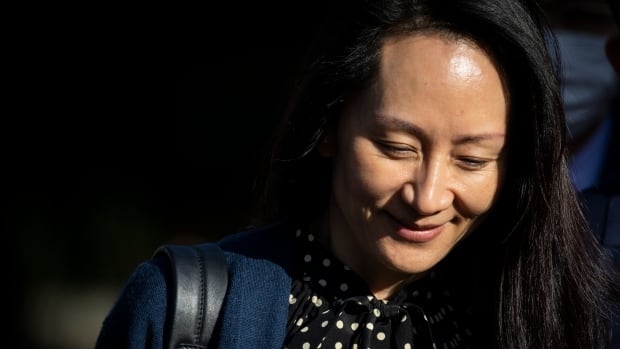 Chinese tech executive Meng Wanzhou has reached a deferred prosecution agreement with the U.S government, resolving the U.S. fraud charges against her and clearing the way for Canada to drop its extradition proceedings.

The Huawei chief financial officer entered the plea during a virtual appearance in a New York courtroom. She was charged with bank fraud, wire fraud and conspiracies to commit bank and wire fraud more than two and a half years ago.

David Kessler, an attorney with the United States Attorney's Office for the Eastern District of New York, told the court the deferred prosecution agreement (DPA) will last four years — from the time of her arrest on Dec. 1. 2018 to Dec 1, 2022.

Kessler said that if Meng complies with her obligations, the U.S. will move to dismiss the charges against her at the end of the deferral period. If she doesn't, she can still be prosecuted.

Kessler also said that, once the DPA is agreed to, the U.S. will "promptly" tell the Canadian minister of justice it is withdrawing the extradition request.