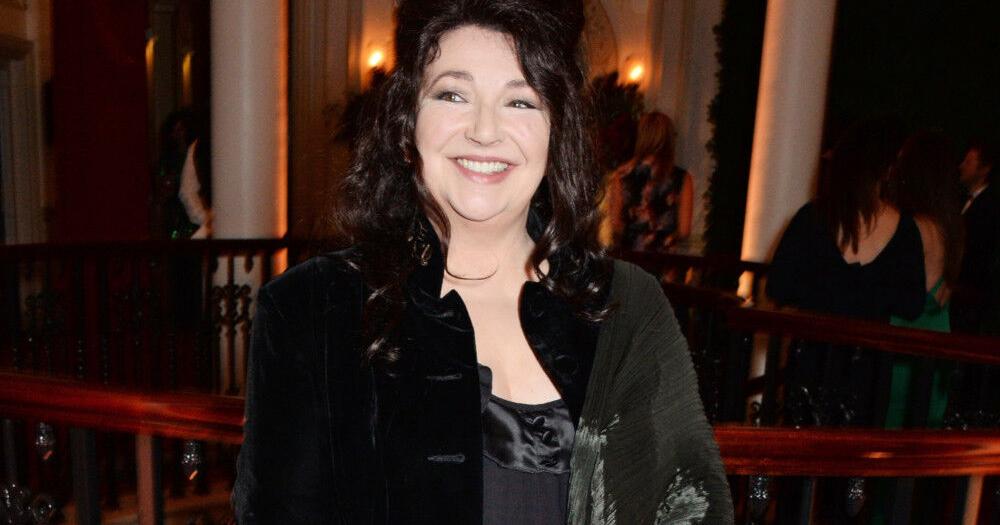 Kate Bush won't be on TikTok

The 63-year-old singer - who is enjoying a career resurgence after 'Running Up That Hill (A Deal With God)' topped the charts following its use in 'Stranger Things' - insisted she isn't interested in getting involved in the video-sharing platform, despite there being a whole subset inspired by her work.

'Woman's Hour' host Emma Barnett asked her: “Do you know about WitchTok, a subset of TikTok? It’s inspired by ‘Babooshka‘ and your look in that video. There’s a whole load of people very dedicated to you in that space. Do you know about that?”

The 'Wuthering Heights' hitmaker finds modern life "incredibly exciting" but acknowledged some people have to "look a bit harder" to see the positives through their own struggles.

"But it’s also a time when incredible things are happening. Technology is progressing at this incredible rate. That’s pretty overwhelming, really. But, you know, there’s so many advances in medicine and there are positive things. You just have to look a bit harder to find them at the moment.”

Kate is delighted 'Stranger Things' has brought a new popularity to her 1985 single and is particularly pleased about the idea of a "whole new audience" discovering her music that otherwise may never have heard of her.