The Internet Needs a New Name

We’ve used many names to describe the technological experience that began with messages we could send from one computer to another and has expanded to encompass the majority of interactions we have on a daily basis; many of them are useful labels for discrete parts of the whole that have, over time, become the common vernacular for the whole.

Some of us call the whole thing The Internet, when technically, the internet is — as once unfortunately put — a “series of tubes,” or the physical infrastructure which enables digital communication. Sometimes we call the whole thing The Web, which is actually the name for some of the file-based content layer accessible via the tubes; some, because — again, technically — it doesn’t include content that can’t be reached by a URL . We’ve stumbled into naming conventions due to the complexity of the whole and the time it has taken for that whole to mature and unfold over our culture. We’ve needed a name for that thing so we can talk about it with one another, and as long as we all know what we’re talking about, the name itself shouldn’t matter much, right? Actually, I think it does.

In the early days of the Internet, many of the first technological pioneers referred to what they were building as the Information Superhighway. That one didn’t stick, and we should be glad for that. It focuses on the speed of it all, something which certainly needs no extra emphasis. Back then, it took the better part of a minute to load a small, pixelated image — hardly fast by any means. Today, information travels so fast that it’s no longer the speed of transfer we feel, but the speed of creation and existence — the speed of information itself. A name which focuses on that aspect of our digital world would hardly benefit anyone’s psyche.

We Should Rename the Internet

It’s Time to Rename the Internet. Let’s Call it The Mosaic.

[Advice] Nine incredible (and WORKING) principles to break your internet/social media addiction. Posting this because the source has shut down and it's a truly valuable guide everyone who wants to improve themselves needs to keep in mind. : getdisciplined 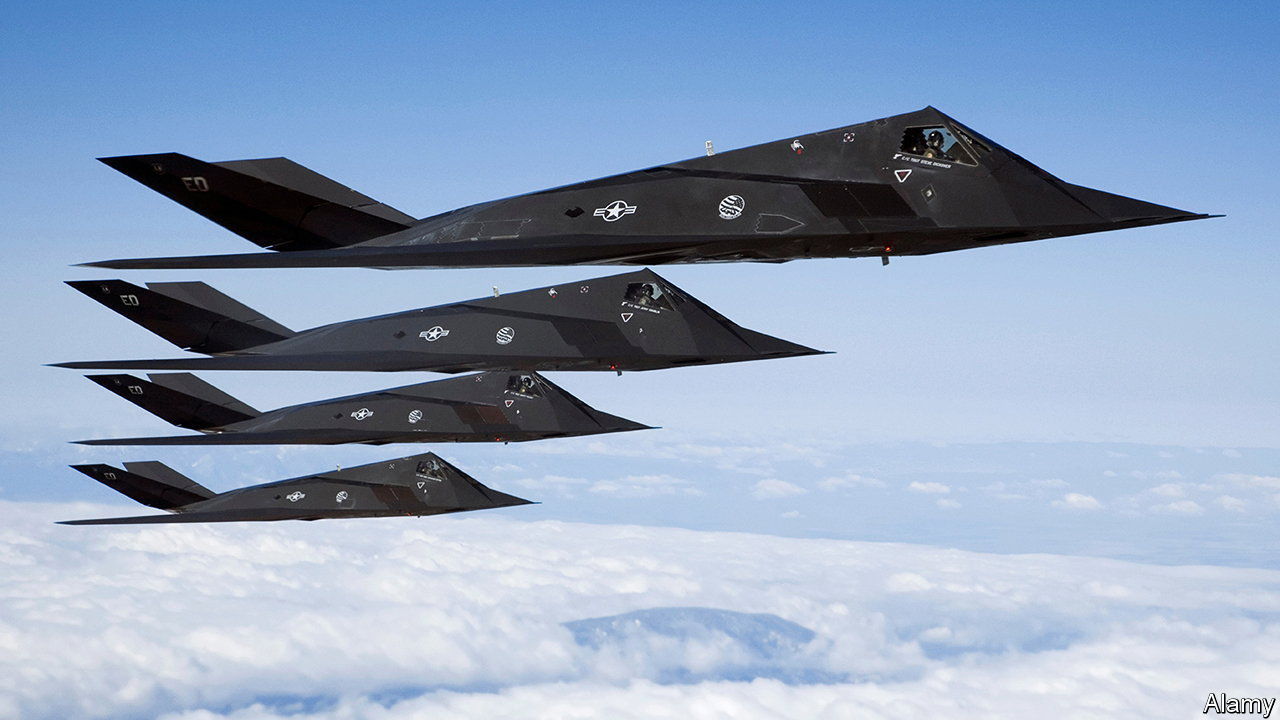 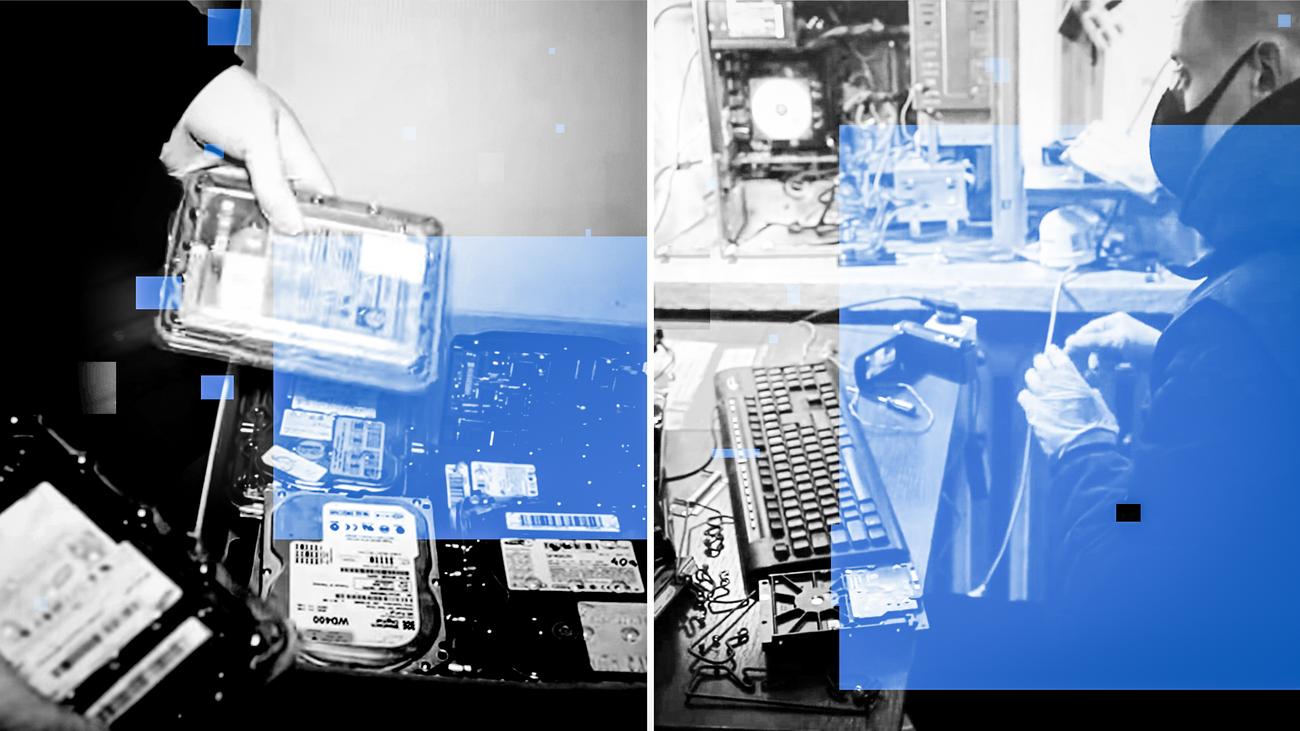 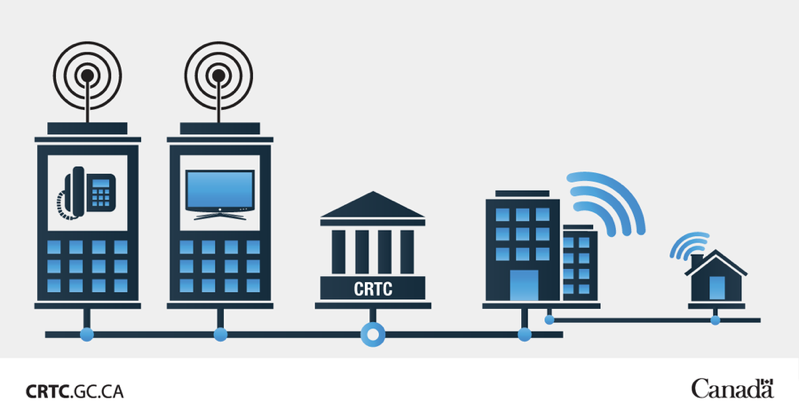