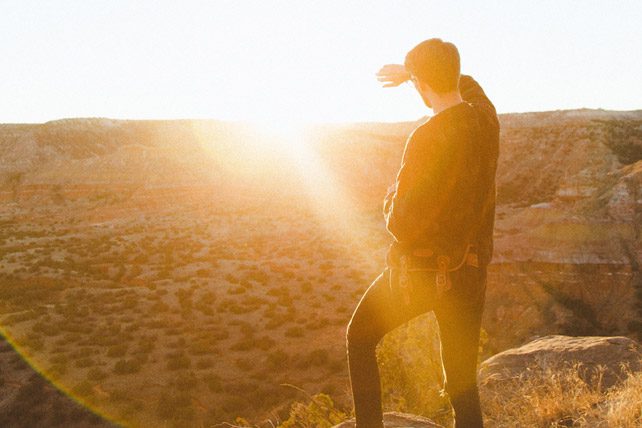 I’m not a psychologist, but I’m declaring a new malady that I’m calling “Future Blind.” The symptoms could apply to a great number of people, and for many it can be deadly in a variety of ways.

I’m describing the problem as, “The inability to see anything beyond the present. To be blind to what’s coming. A failure to anticipate the future.”

An example would be someone who waits until the very last minute before making a decision, or someone who refuses to plan or consider future options or possibilities.

I have a friend that does this while driving. He never gets in a turn lane until it’s almost too late to make the actual turn. He doesn’t brake until the last minute, which causes his passengers to experience something close to a heart attack. He speeds up and slows down in jolts, because he’s not paying attention to what traffic is doing ahead.

A client I worked with refuses to think about anything beyond today. He won’t plan because he knows that sometimes things change, so why bother? But that leaves his team in total chaos, unable to work toward any common goals.