Stop us if you’ve heard this one: ambitious, brave, and pioneering white man travels to Mexico in the 1950s and is invited to a mushroom ceremony with a curandera. He has a profound personal experience and brings his account of this adventure back to a major publication in the United States, heralding the introduction of the psilocybin mushroom to North America and the world.

For those who regularly engage with research in the field of psychedelics, we have likely all heard this version of the story of R. Gordon Wasson a hundred times. Except we keep telling an incomplete story, again and again… until recently. Scholars are just beginning to pay more attention to the women behind these stories too.

This mis-telling happened recently (and ironically) in an article on the importance of fairness and inclusion in the psychedelic renaissance. Specifically, while highlighting the often under-cited contributions of Mazatec native healer, María Sabina, Gordon Wasson is nevertheless credited as “the most notable Westerner to intentionally ingest psilocybin in Mexico” as well as the only author of the book Mushrooms, Russia, and History.

In fact, Gordon’s wife, Dr. Valentina “Tina” Pavlovna Wasson, had as much—if not more—influence in bringing the psilocybin mushroom to the attention of North Americans.

Trauma and the Psychedelic Renaissance 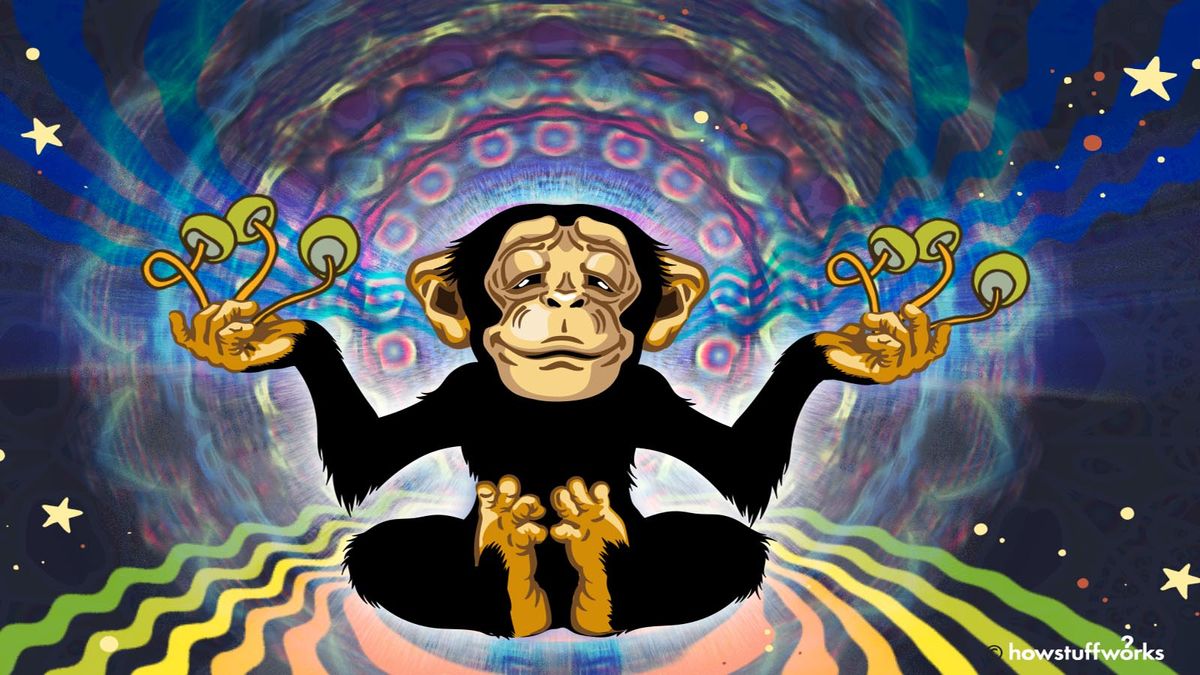 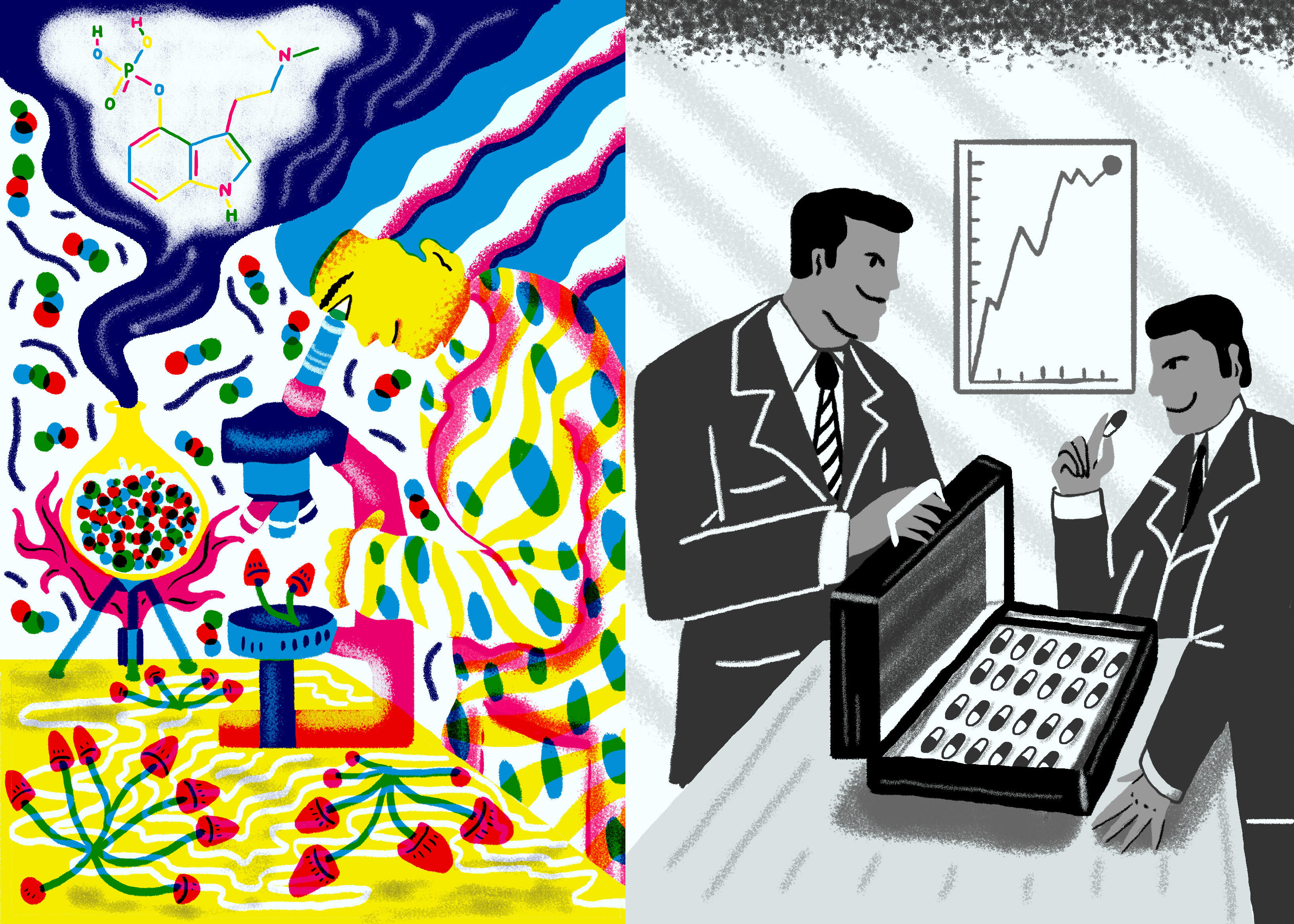 A millionaire couple is threatening to create a magic mushroom monopoly