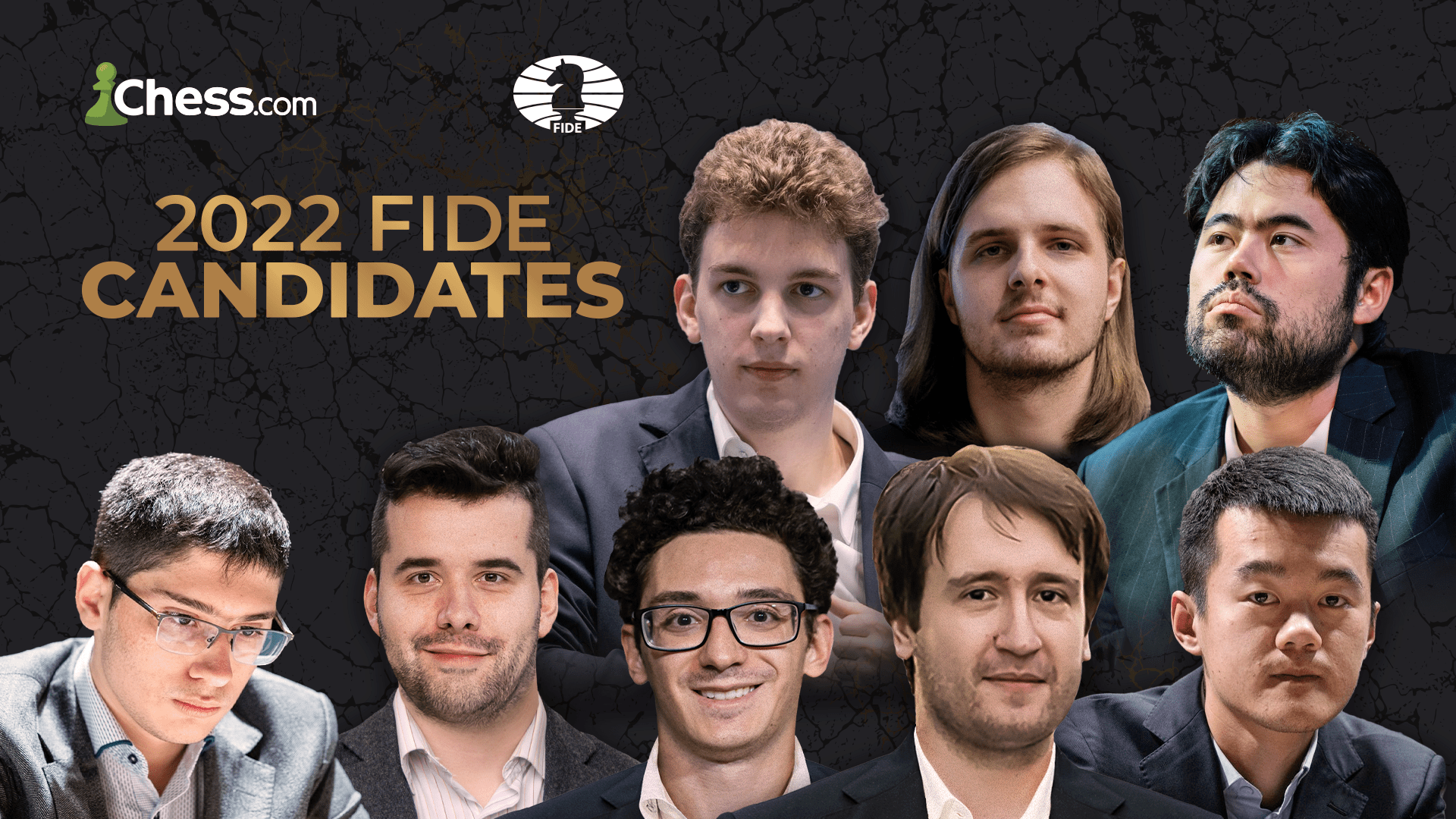 Who Will Win The Candidates: The Case For Each Player

It's the biggest question on everybody's mind this month: Who will win the 2022 FIDE Candidates Tournament and challenge World Champion Magnus Carlsen for the crown? There are eight candidates, and each has a chance to play for the highest title in chess.

Whether you're looking to learn more about each player, borrow talking points for your favorite to win, or share your counter-perspective in the comments, I've provided the case for each player, listed in descending order by classical rating.

GM Ding Liren has earned the nickname "King Ding" in Twitch chats and online forums. He is the world number-two with a rating of 2806 and the only player in the field with a current rating over 2800. Judging by his rating and his dominant tournament performances in the last few months, he is one of the big favorites to win.

This will be his third Candidates Tournament, but opponents may point to his last one as a sign of weakness. Although he finished fifth in the last Candidates despite being one of the favorites, letting slip no fewer than four losses, his fans will likely point to the impact of the coronavirus pandemic on the two Chinese players, Ding and GM Wang Hao, who experienced unique challenges with their preparation.