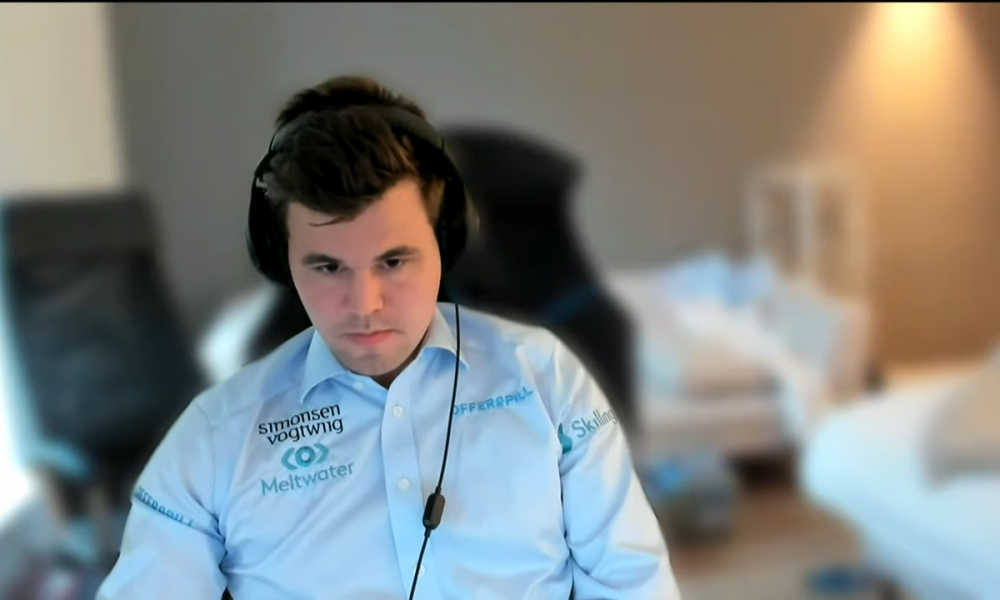 What if Magnus Carlsen and Hans Niemann meet in the Julius Baer Generation Cup Knockout phase?

After Hans Niemann defeated the World Chess Champion Magnus Carlsen in the third round of the Sinquefield Cup 2022, Carlsen decided to withdraw from the tournament without detailed explanations. Rumors that Magnus Carlsen suspected Niemann was cheating started spreading over social media and the controversy over the Niemann – Carlsen case is not stopping. During The Julius Baer Generation Cup – the 7th event of the Meltwater Champions Chess Tour -which takes place from 18-25 September on chess24.com, World Chess Champion Magnus Carlsen met again with the 19-year-old Hans Niemann in the 6th round. Carlsen resigned against Niemann on move 2 and went offline, but continued competing in the event. With the results of day 3, the possibility that Magnus Carlsen again meets Hans Niemann at the Julius Baer Generation Cup is pretty high. The event is played in two stages: Preliminary and Knock-out. The top eight players of the Preliminary stage will proceed to the second stage fighting over 4-game matches in the quarter-finals and semi-finals, while the finals feature two 4-game matches and a total of 8 games. Detailed information about the Julius Baer Generation Cup system of play can be found here Carlsen currently holds first place in the Julius Baer Generation Cup with 25 points, while Niemann scores 18 points to be 7th on the current rankings. Practically speaking, Carlsen and Niemann might meet as soon as in the first round of the Knockout stage in several cases:

Even if none of these scenarios happen, Magnus Carlsen and Hans Niemann could meet in the semifinals or finals. What will be Carlsen’s reaction if he again gets paired with Hans Niemann? Resignation would basically mean withdrawal from another event. His latest act of resigning met different comments: Susan Polgar called it a protest move, Levon Aronian said he understands Magnus’s frustration, Anish Giri shared his insights on the case saying that it looks like Magnus insinuating something, but until you catch someone, you cannot do anything. Meanwhile, the member of the Norwegian National Chess Team GM Jon Ludvig Hammer said Magnus should be sanctioned for his behavior. More reactions can be seen here 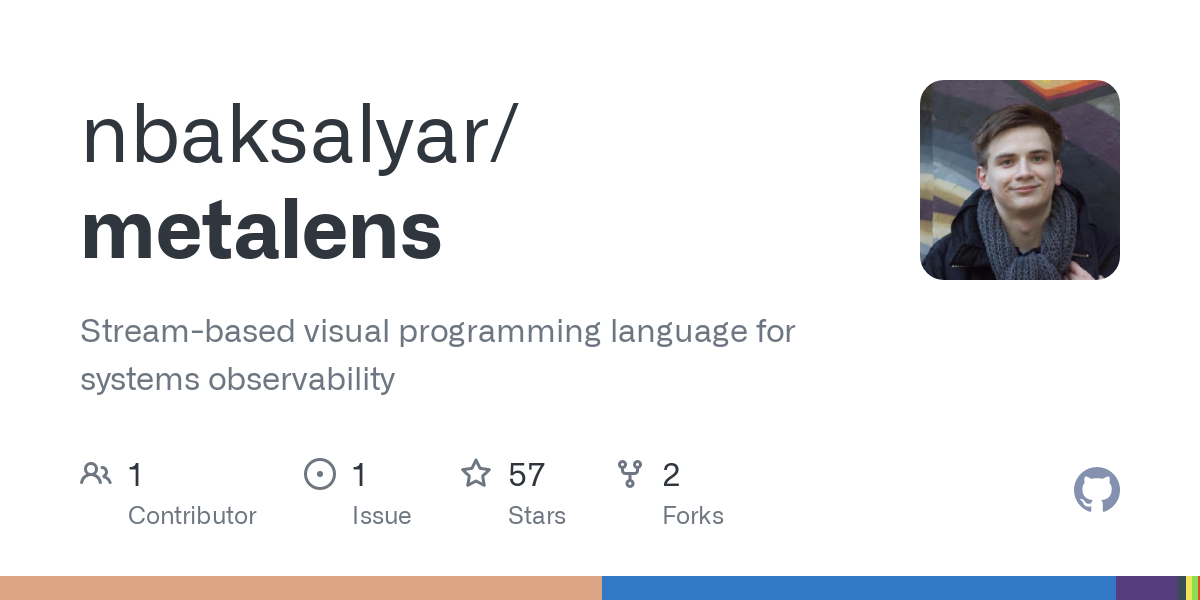 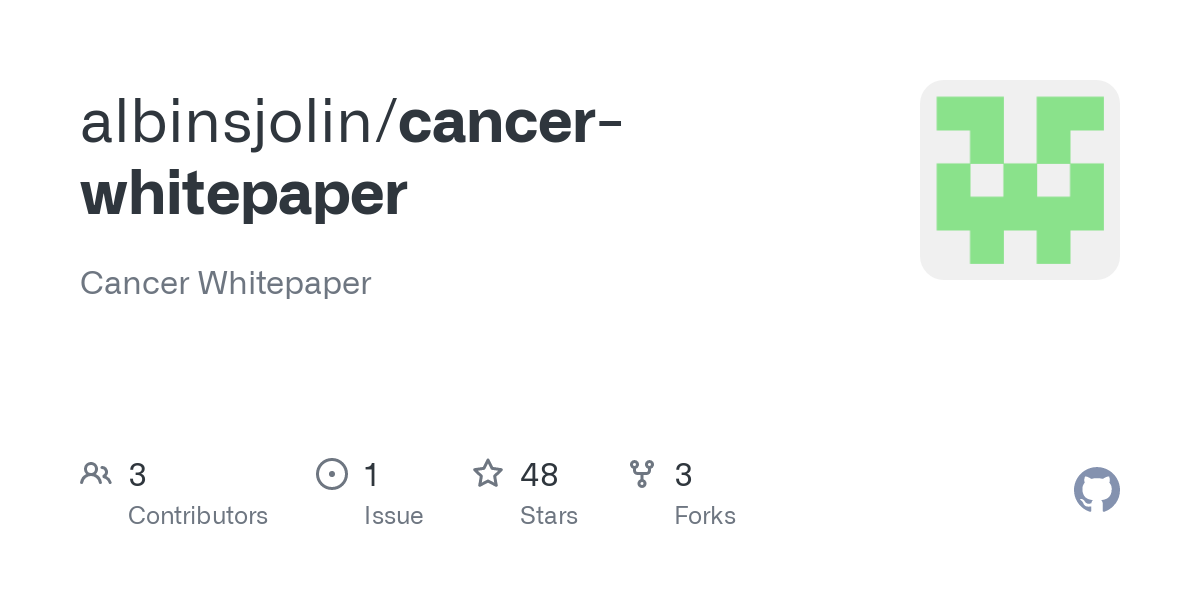 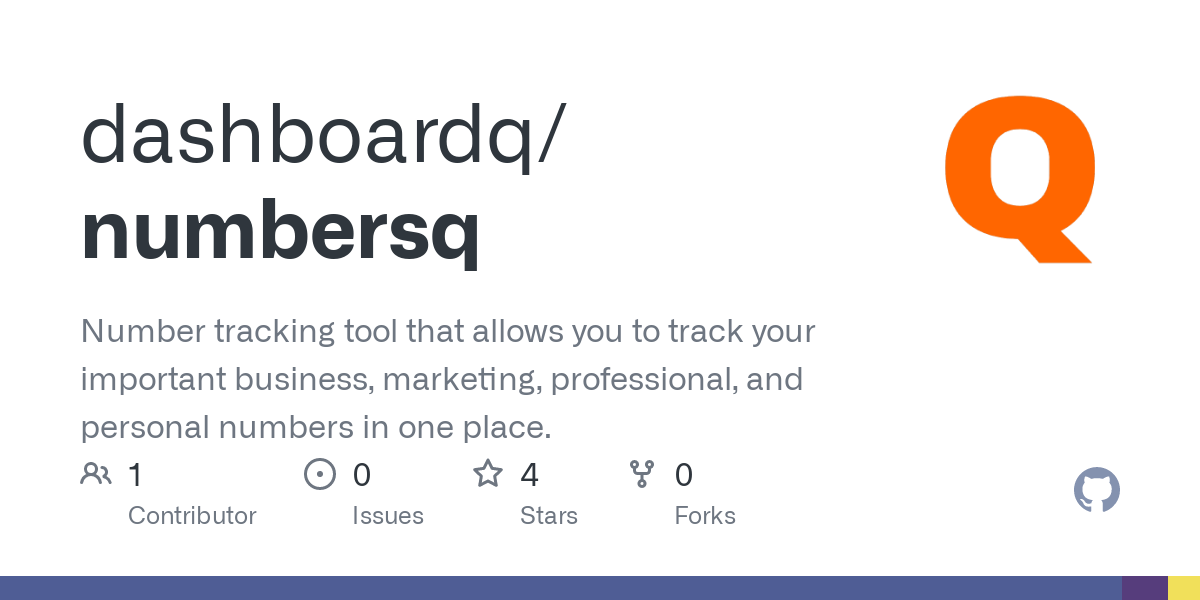 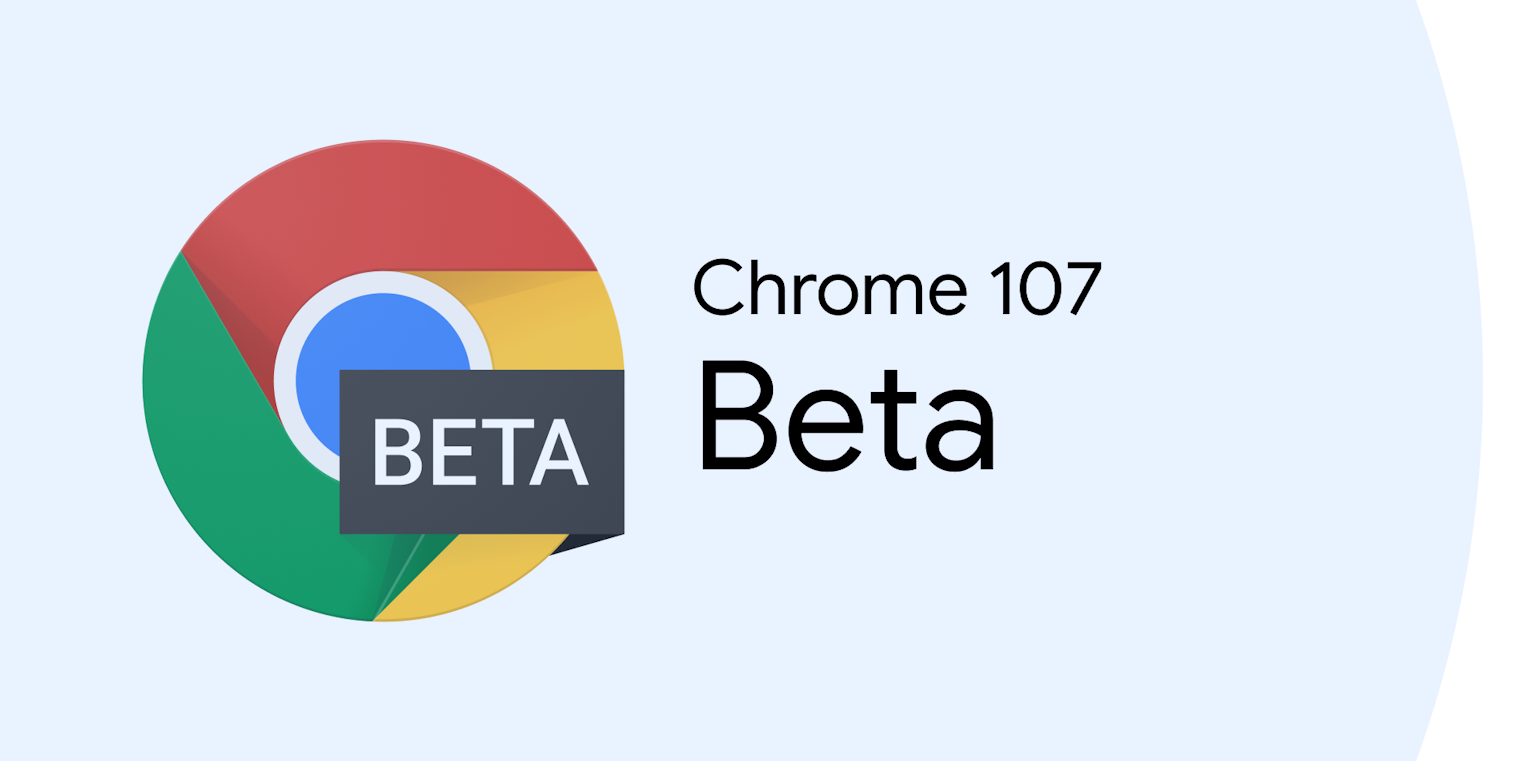 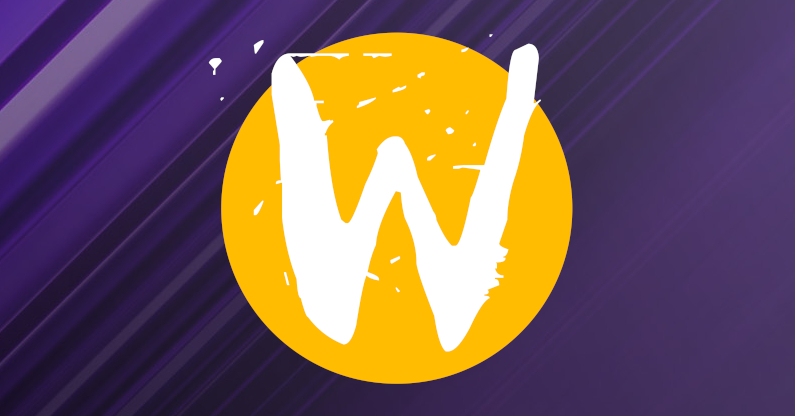