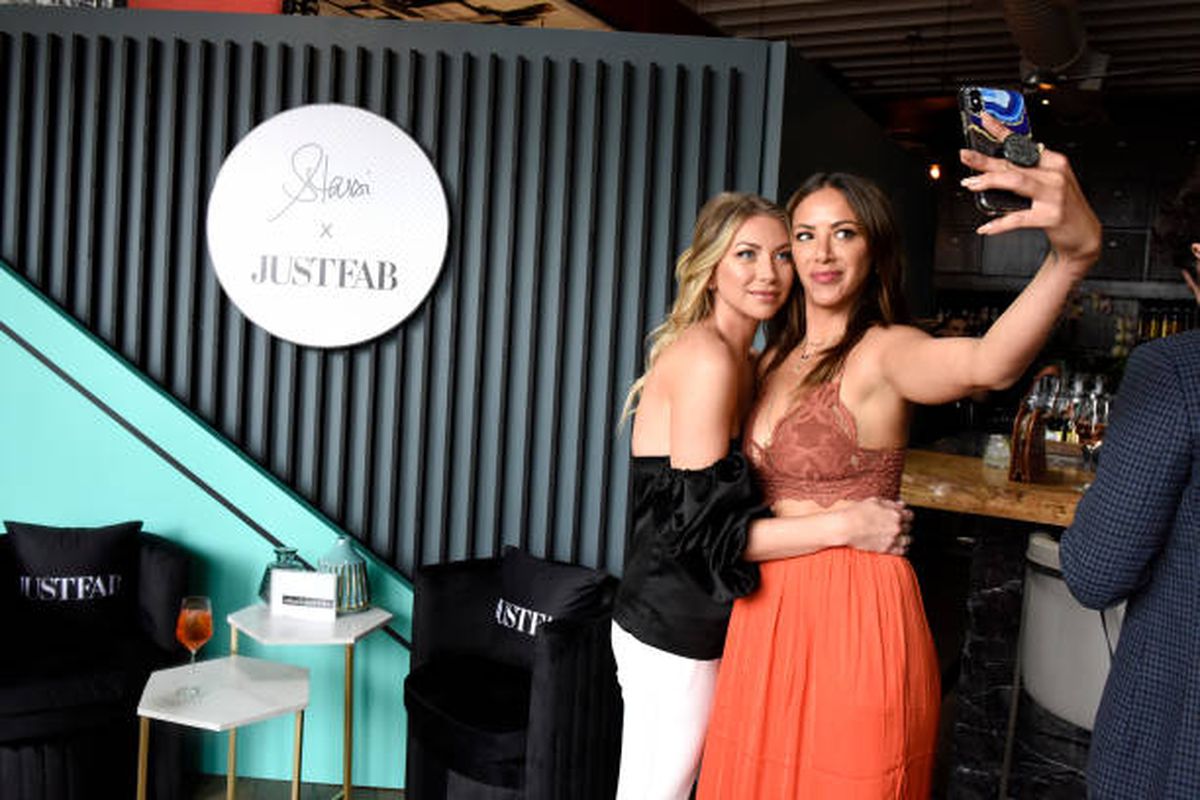 One week after former “Vanderpump Rules” cast member Faith Stowers revealed that two of the show’s original cast members Stassi Schroeder and Kristen Doute had reported her to the police for a crime she’d had nothing to do with, a Bravo spokesperson confirmed to Variety that Schroeder and Doute won’t return to the show. Additionally, new cast members Max Boyens and Brett Caprioni, whose past racist tweets were uncovered after the most recent season premiered in January, also will not return.

On Tuesday, Bravo issued this statement: "Bravo and Evolution Media confirmed today that Stassi Schroeder, Kristen Doute, Max Boyens and Brett Caprioni will not be returning to Vanderpump Rules."

Schroeder’s ouster has occurred one day after Variety reported that her agency, UTA, and her public relations firm, Metro Public Relations, have dropped her because of what Stowers had revealed. 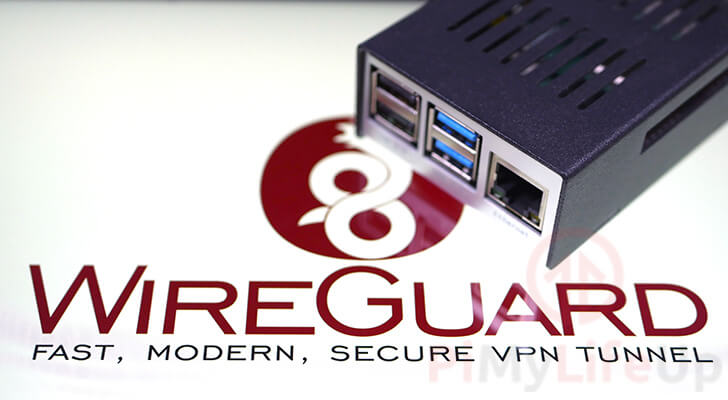