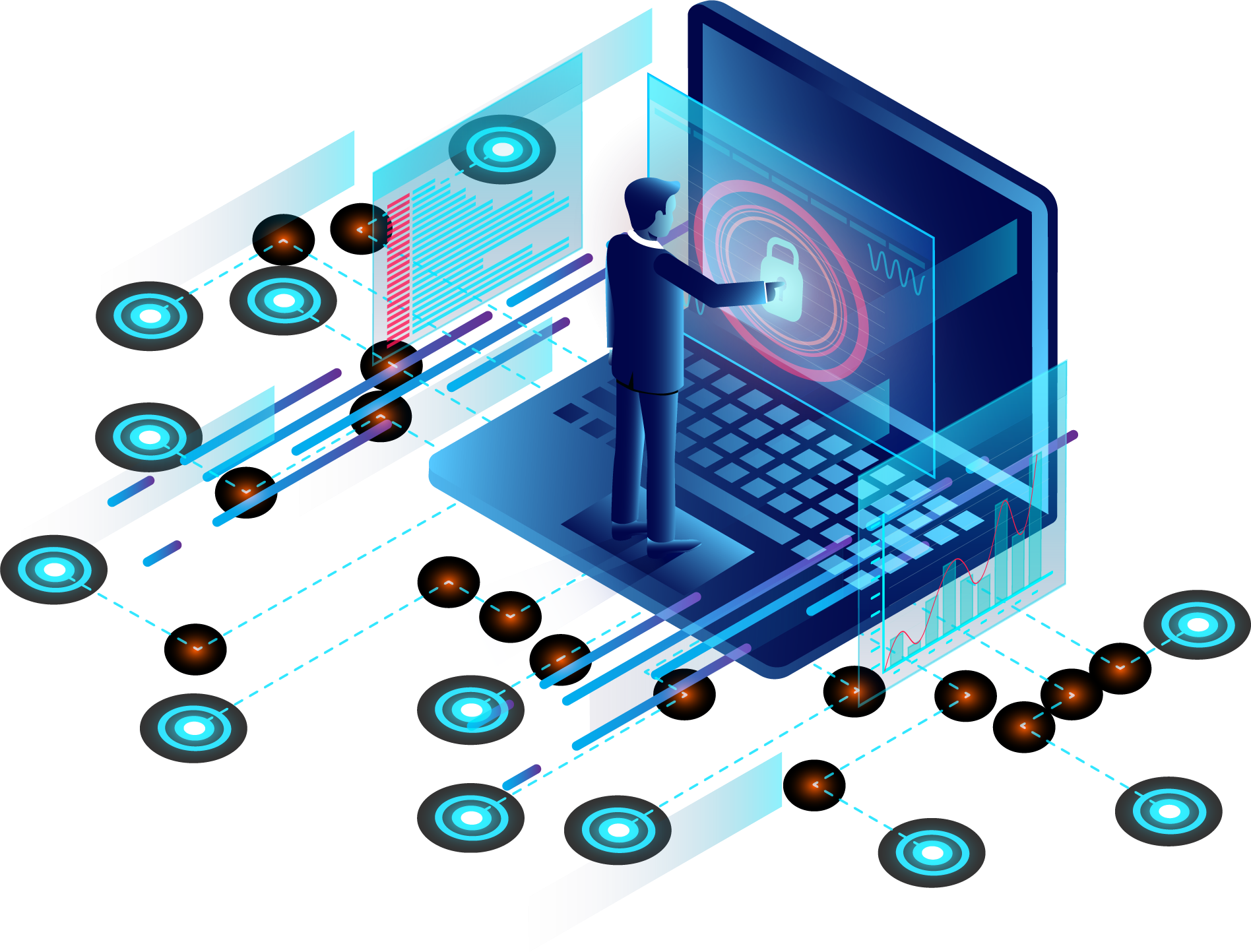 DefiMovie is an open source, non-custody protocol that allows money markets to be created. Users can receive interest on deposits and borrow assets for their own purposes.

Producers of a movie projects can receive assets for the production of films on the bail of a Movie Rights for their films, through the NFT tokens of their Movie Projects or the MovieCach Token (MVH), which is an analogue of the Film Property Rights and manages the DefiMovie protocol.

Сreate your a LUM in the decentralized protocol and earn deposit income based on a% rate set by the DefiMovie community, ranging from 5% to 25% per year.

The MVH token holder community manages the DefiMovie protocol, smart contracts on which the LUM is created and interest rates.

The LUSD coin is intended for financial transactions in the crypto market. LUSD the equivalent of USD. LUSD is a fully decentralized coin and is backed by the assets of the users who issued it. LUSD is also used to fund film projects.

The LEUR coin is intended for financial transactions in the crypto market. LEUR the equivalent of EURO. LEUR is a fully decentralized coin and is backed by the assets of the users who issued it. LEUR is also used to fund film projects.