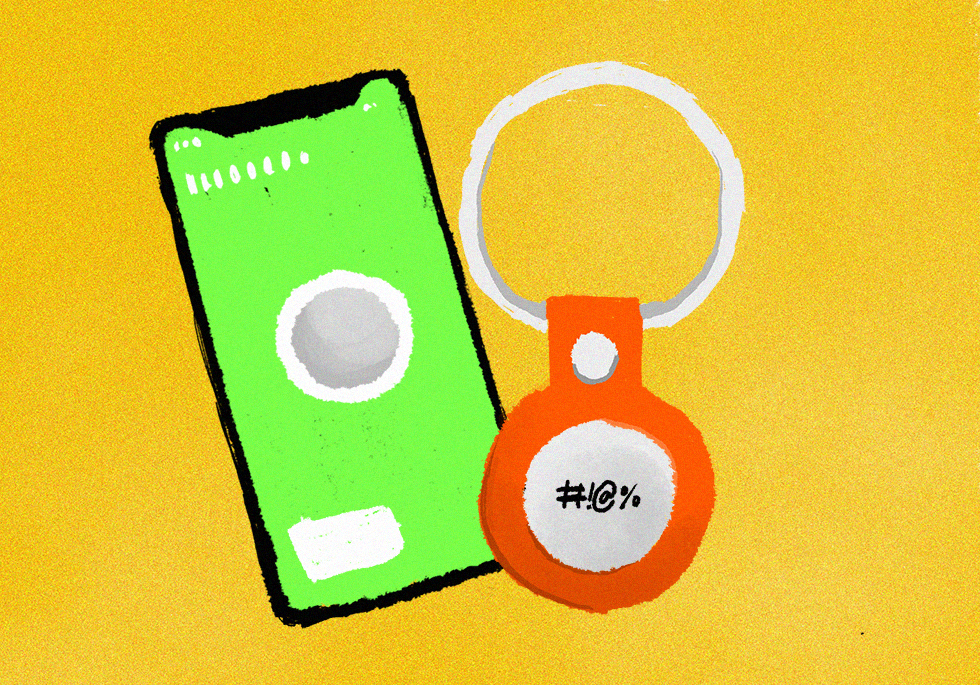 China is a highly profitable market for tech companies. However, the Chinese tech sector is one of the most heavily controlled industries. Internet companies operating in China are held responsible for content that appears on their products and are expected to dedicate human and technological resources to ensure compliance with local content laws and regulations. These laws and regulations are often vaguely defined and largely motivated by protecting the political interests of the ruling Chinese Communist Party (CCP). In addition to content regulations, China introduced its first Cybersecurity Law in 2017 that requires foreign companies to store user data in mainland China, which has led to speculation as to whether Internet companies would turn over user data to the Chinese government without due process. Failure to comply with government regulations in China can lead to heavy fines and revocation of business licences, and, for foreign companies, it might mean losing access to the Chinese market entirely.

Apple has enjoyed much success in China in recent years. Sales in the Greater China region hit a record high in its December quarter in 2020. The mainland Chinese market makes up nearly a fifth of Apple’s total revenue. Additionally, Apple assembles almost all of its products in China. Apple’s heavy dependence on the mainland Chinese market and manufacturing, however, has given rise to growing concerns over the leverage that China holds over Apple and criticism of how Apple proactively implements censorship to please the Chinese government in order for Apple to advance its commercial interests in the region. Moreover, Apple’s proactive measures are often found implemented beyond mainland China.