Several years ago, Clojure introduced deps.edn (a data definition for dependencies), tools.deps (a library for computing classpaths), and the Clojure CLI to run programs. The Clojure community has widely adopted these and we are excited today to provide a clear path for users looking to use these same tools to build their projects:

Builds are processes and are best represented as programs. The tools.build library provides building blocks to write build programs - this is a modular and compositional approach to artifact building, making the best use of Clojure itself as the language.

We take advantage of Clojure’s dynamic nature to use source repositories directly as libraries, avoiding the overhead of building, deploying, and consuming artifacts. While most Clojure libraries can be consumed directly as source, sometimes they require a preparation step (like compiling Java in mixed source projects). We’ve added support for this as well.

Finally, we’ve enhanced making, installing, and running custom tools that run independently of the project classpath. Tools embrace all of the ideas above and require only a git repository for others to install and run. 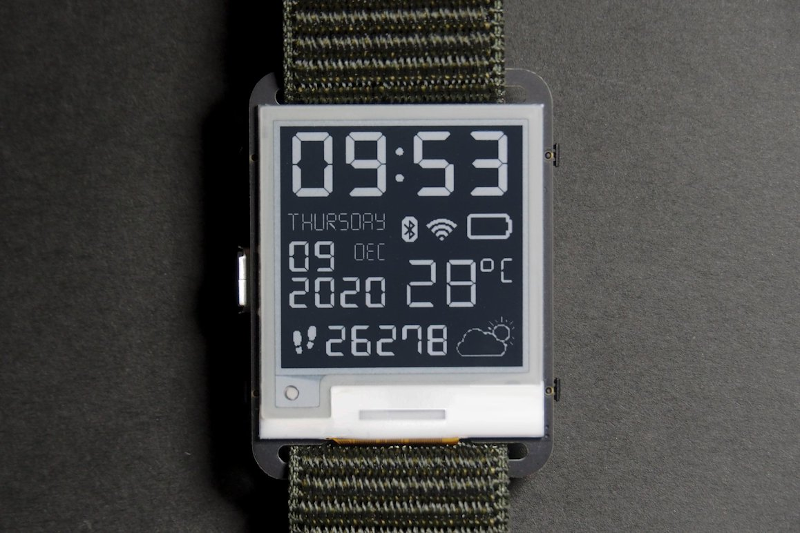