Mysterious radiation has been pinpointed as being emitted from a location near the Baltic Sea, according to a leading anti-nuclear body.

Radiation sensors in Stockholm detected higher-than-usual but still harmless levels of isotopes produced by nuclear fission, it was announced on Friday.

Experts say the source of the activity is still to be determined but could extend from a location in Scandinavia, Russia or the Baltics.

The Comprehensive Nuclear-Test-Ban Treaty Organization (CTBTO) oversees a network of hundreds of monitoring stations that use seismic, hydroacoustic and other technology to check for nuclear weapons testing.

Now the cutting-edge technology has highlighted a radionuclides activity, telltale radioactive particles that can be carried long distances by the wind. 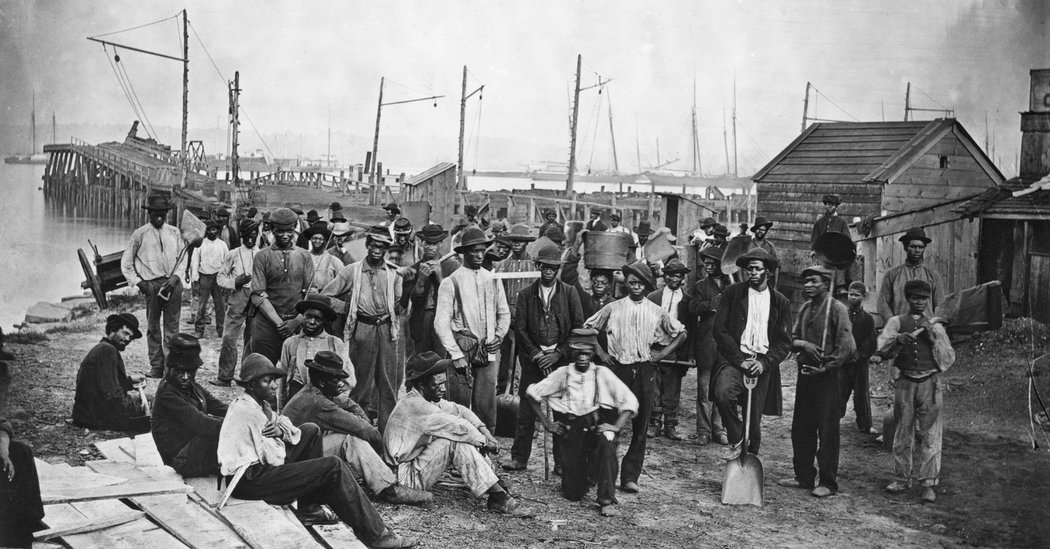