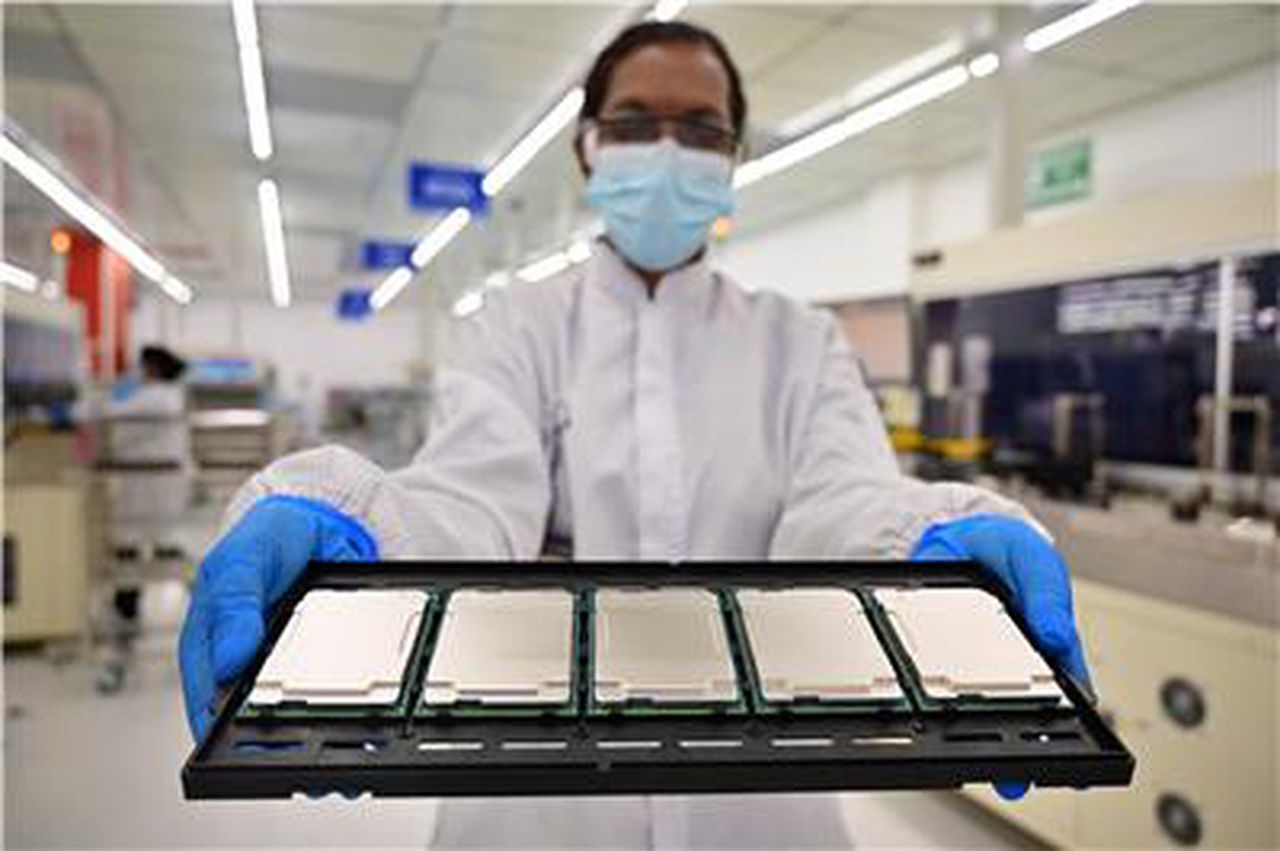 COLUMBUS, Ohio -- Intel is the company that has decided to build a major new computer-chip factory in the Columbus, Ohio area in what could be the largest economic development project in state history, according to sources.

State officials have declined to comment on the news of a chip factory coming to the state, which cleveland.com and The Plain Dealer first reported earlier this week. But sources said Intel, which hasn’t returned messages, is working with local, state and federal government officials to finalize an announcement soon.