If anyone wants to know how to transition from conventional cars to electric cars in a short amount of time, just take a look at Norway. Over the past 8 years or so, it has aggressively promoted the transition to EVs by eliminating the fees and taxes that normally apply at the time of purchase. That’s a big deal, but so are a lot of other small incentives that add up to big money over time.

EV drivers in Norway are permitted to use bus and taxi lanes to avoid traffic. They pay lower bridge and tunnel tolls (Norway has lots of both), lower ferry fees, reduced tolls, and lower parking fees. With so many incentives, it’s no wonder that in Norway nearly 85% of all new cars come with plugs.

But just as officials in the UK are suggesting that country should reduce its electric car incentives, the Norwegian public road administration is suggesting that some of the advantages conferred on EV drivers be removed. Part of the reason for the proposal is to reduce the number of cars on Norwegian roads and encourage more people to take advantage of public transportation.

In a letter to the Ministry of Transport, the public road administration suggests that electric cars no longer be allowed to use dedicated bus and taxi lanes. In addition, EVs today pay only 50% of the tolls that drivers of conventional cars do. The proposal would increase that to 70% until 2025, when lower tolls for EV drivers would be eliminated completely, provided that only zero emissions new cars could be sold in Norway by that date. Parking fees, which are regulated by local municipalities, would be increased for electric car drivers as well. 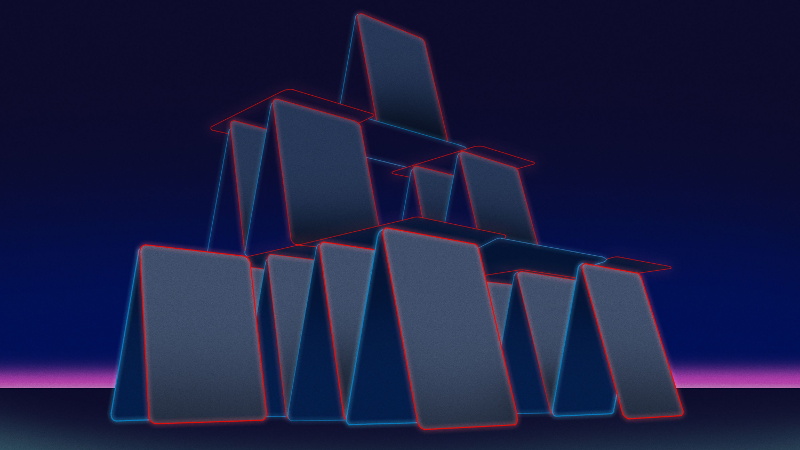