I like to bring this post back every once in a while, especially when I have some new readers. I just like to fly my freak flag, find out who is on my side and potentially alienate some new friends. Years after I wrote it, I'm still proud. A couple of months ago I noticed that I write the number eight differently than most people. Instead of one single continuous line in a loop-de-loop, I write mine with two separate circles... So I have been asking everybody I know how they write the number eight and so far I have yet to find anyone who draws their eights the same way I do. In fact, I have had to put up with a ton of ridicule from my co-workers, friends, family and even my fiance since confessing my difference. My education and upbringing have been questioned on numerous accounts. My self-esteem has been torn in shreds due to my newly acquired minority status. But today I come out and announce to the world, "I draw the number eight with two circles, and I'm damn proud!" Screw all of you for making me feel bad about myself because I am different than you. I am proud of my difference and will continue to flaunt it. I plan on writing the number eight like I do for the rest of my life no matter what happens. Besides, I am right. You may have learned some fucked up way from your awful elementary teachers long ago but when you type the number eight, what does it look like? 888888888888888888888888888888888888888888888888888888888 They look like two circles on top of each other to me. I suppose you are going to tell me that you continue to write in perfect cursive like you learned in elementary school. Has anybody ever written a "Z" like they were taught in cursive after the sixth grade? No, they haven't...and you shouldn't continue to write an eight in that ridiculous manner anymore either. But whatever, you can't help it if you were brainwashed at an early age. Was I the only one smart enough to recognize it?

I write my eights as one circle on top of another, but I think you will be sad to know the reason why. I think they look prettier and more girly that way. 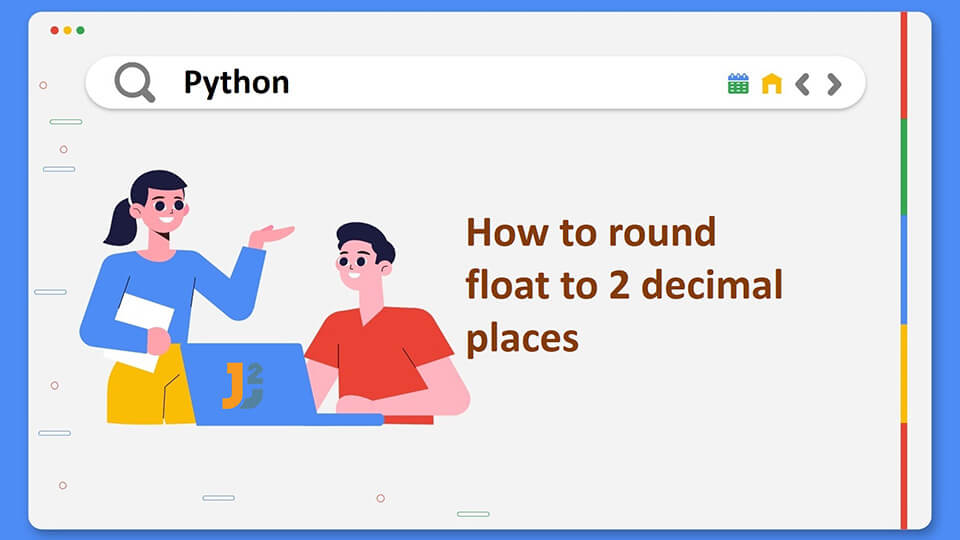 How to round to 2 decimals in Python 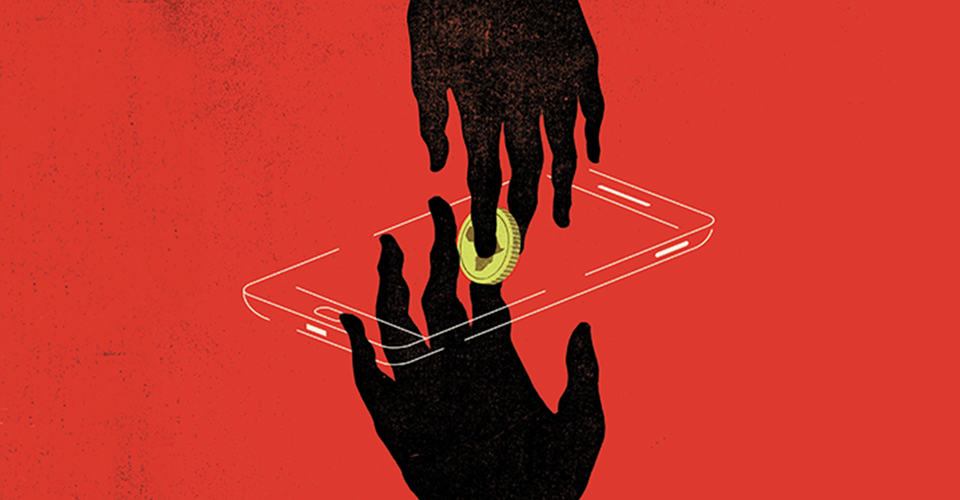 The Technological Advantage of Africa 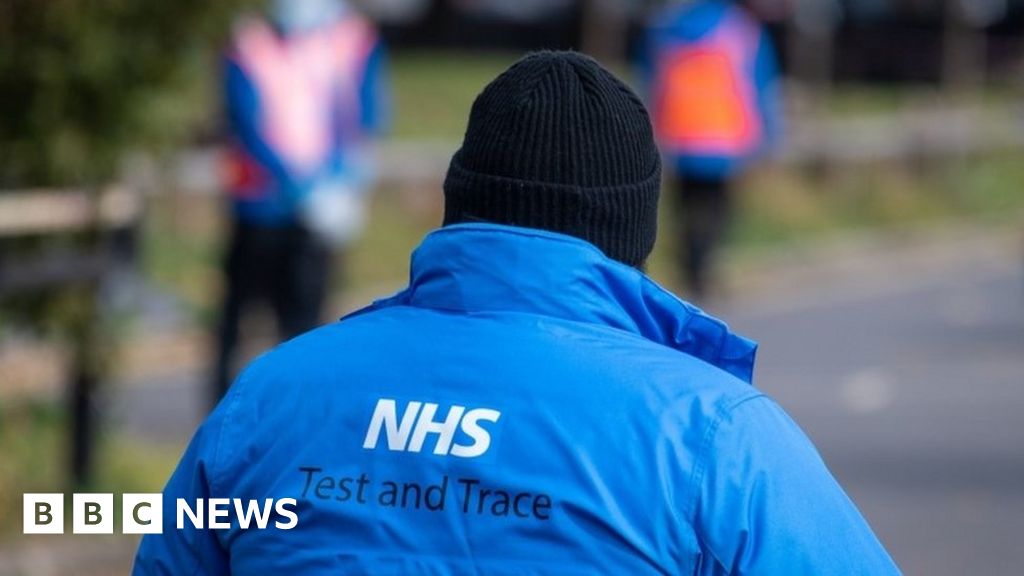 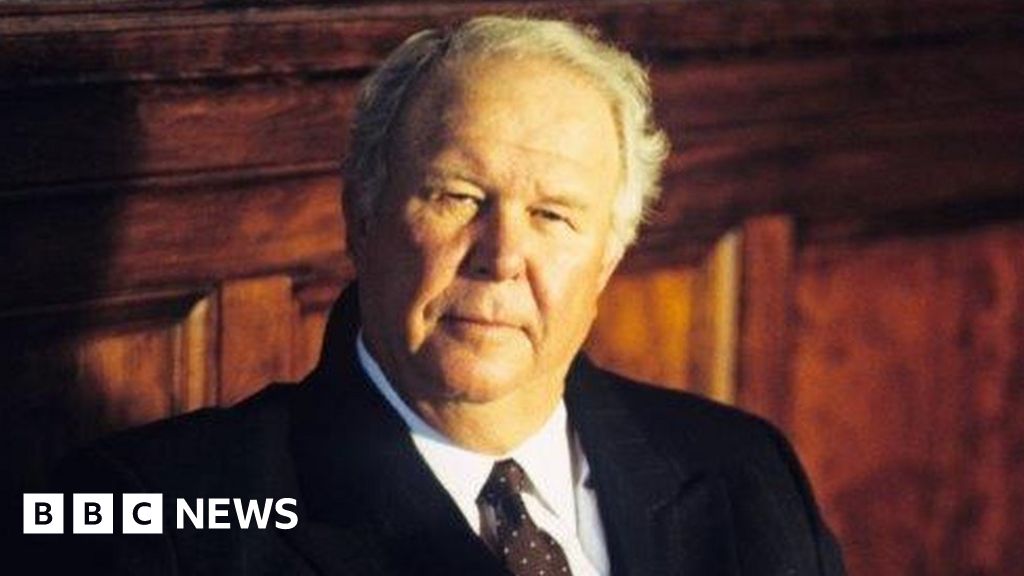 Why did Berkshire Hathaway's stock threaten Nasdaq, as explained by The Economist? 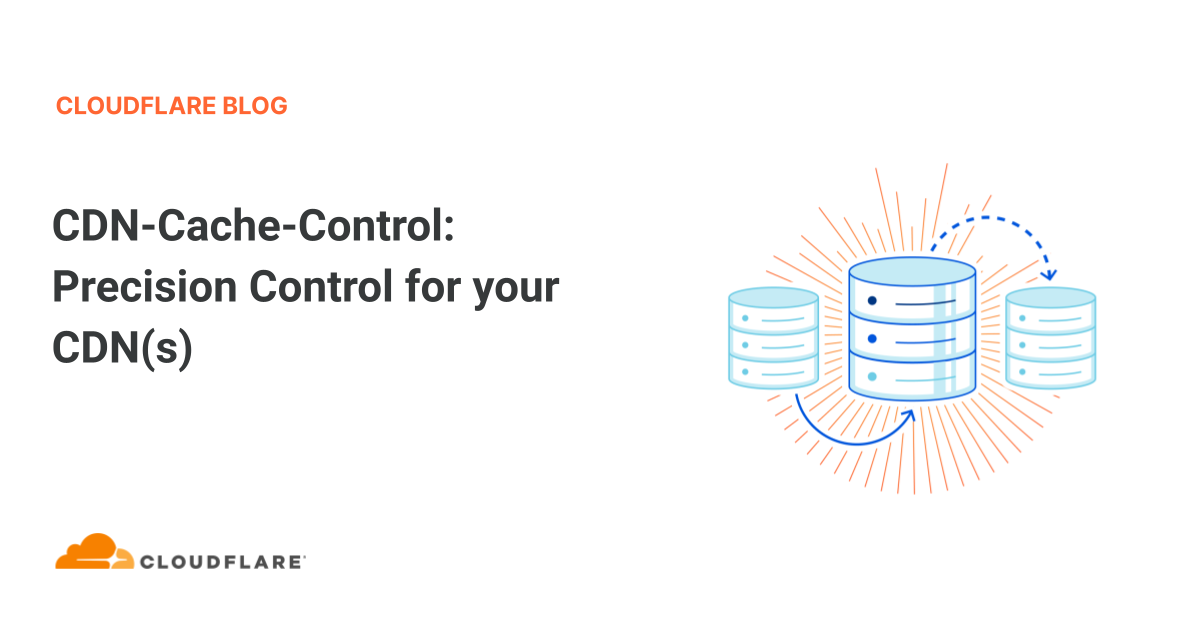