Did you know that GitHub maintains a public database of known CVEs and security advisories for open-source codebases? The database is a public Git repository that holds JSON files in OSV format, partitioned by date. This is the data that's displayed on the github.com/advisories page, which also powers Dependabot alerts!

Since it's just a Git repo, we wanted to take it for a spin with MergeStat to see what we could learn applying some SQL to its contents.

We followed the getting started instructions to get a new local instance of MergeStat running with docker-compose. Since this is a public GitHub repo (and we're looking at the data brought in by the GIT_FILES syncer), we don't need to configure any authentication, we can just bring the repo in directly, and sync the file contents:

We started by establishing a view over the "raw" file contents of the repo, which extracts some values from the underlying JSON files and parses their file paths: 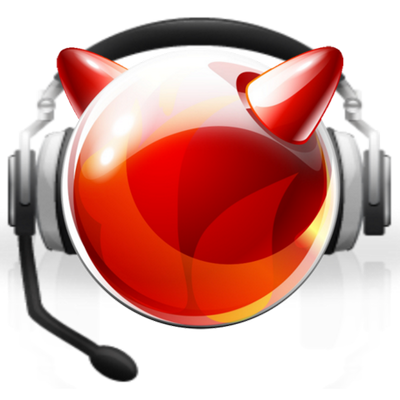