Writing for the 7-2 majority in the combination of cases—St. James School v. Biel and Our Lady of Guadalupe School v. Morrissey-Berrum—Supreme Court Justice Samuel Alito penned, “Religious education is a matter of central importance in Judaism. As explained in briefs submitted by Jewish organizations, the Torah is understood to require Jewish parents to ensure that their children are instructed in the faith. One brief quotes Maimonides’s statement that religious instruction ‘is an obligation of the highest order, entrusted only to a schoolteacher possessing ‘fear of Heaven.’ ”

Howard Slugh, founder and general counsel for the Jewish Coalition for Religious Liberty, told JNS that “the Supreme Court rejected the plaintiffs’ view that the Ministerial Exception should be limited to Lutheran Ministers or those in very similar positions,” and that “the decision will help ensure that religious communities can choose their own leaders and pass the faith onto the next generation without government interference.” 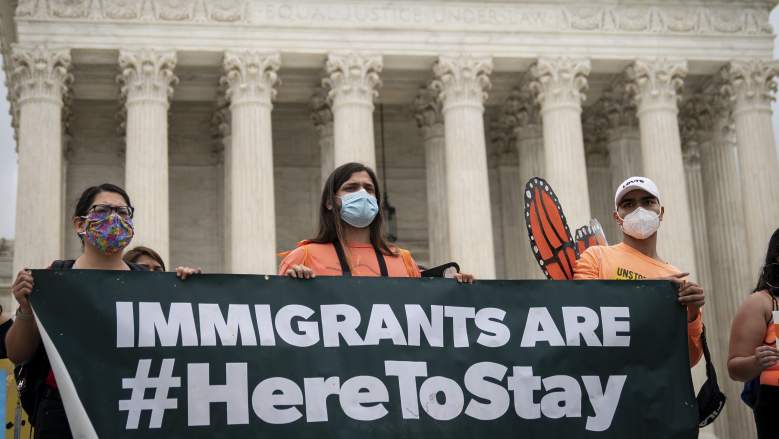 Hydroxychloroquine is trending again. It’s still no cure for COVID-19