Indian batting great Sachin Tendulkar has little doubt that Ben Stokes will lead England from the front in the opening Test against West Indies, with his “controlled aggression” and infectious energy aiding him the most. Tendulkar spoke about stand-in English skipper Stokes while previewing the three-Test series, which starts in Southampton on Wednesday, with West Indies legend Brian Lara on online platform ‘100mb’. The match marks the resumption of international cricket amid the COVID-19 pandemic. To a question from Lara about Stokes, Tendulkar said, “He is someone who is going to lead from the front, we have seen that on a number of occasions. He is aggressive, positive and when he has to be slightly defensive he is prepared to do that for the team.

“I always feel controlled aggression produces results and so far whatever I have seen, the aggression has been there but it is controlled. So this is what I think of Ben Stokes.”

MARTIN SAMUEL: We must apologize to the West Indies 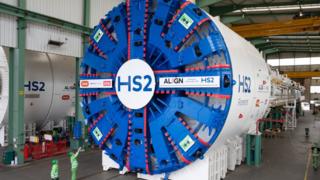