The carelessly hasty re-opening of most places of big public gatherings like bars and restaurants, without a statewide mandate to wear a face mask and to keep social distancing, produced a tragic spike of new Covid-19 infections in the state of Florida. In late March, the state authorities were gloating about the supposedly “mild” and “manageable” number of infected persons in our state, compared to New York. The influx of thousands of tourists fleeing the pandemic in the North and the crowding of beaches and entertaining venues produced a disastrous sanitary picture at present.

One of the associate factors that might have had a critical influence could have been the high incidence of Obesity in young people in Florida and the nation as a whole. S.L. Philip et al studied the state’s adult obesity rate by using the electronic health records (EHRs) available from the statewide clinical data research network called the OneFlorida Clinical Research Consortium—filled with data from claims of more than 12 million patients of the Sunshine State. They found that: “Among the 1,344,015 adults in OneFlorida with HER data and who met inclusion criteria, the obesity rate was 37.1%. Women had higher obesity rates compared with men. Obesity rates varied within racial/ethnic groups, with the highest rate among African-Americans (45.7%)” [i] The Robert Wood Johnson Foundation prepared a report in 2018 called the National Report of Children’s Health where they found that the state of Florida ranked 13th in the nation with their rate of childhood obesity.[ii]

Graselli, Zangrillo and Zanella studied the characteristics and outcomes of 1591 patients infected with Covid-19 that were subsequently admitted to Intensive Care Units (ICUs) in the region of Lombardy in Italy; they found that their median age of 63 years, with only 203 patients (13%) younger than 51 years old.[iii] The initial epidemic outbreak in the province of Wuhan, China, had a similar age prevalence. When the pandemic struck the USA, similar results were expected, especially because, at least initially, the national and state authorities were mistakenly giving a “modicum of assurance” to young segments of the population as they emphasized the higher incidence in patients older than 65 years old and with chronic conditions. 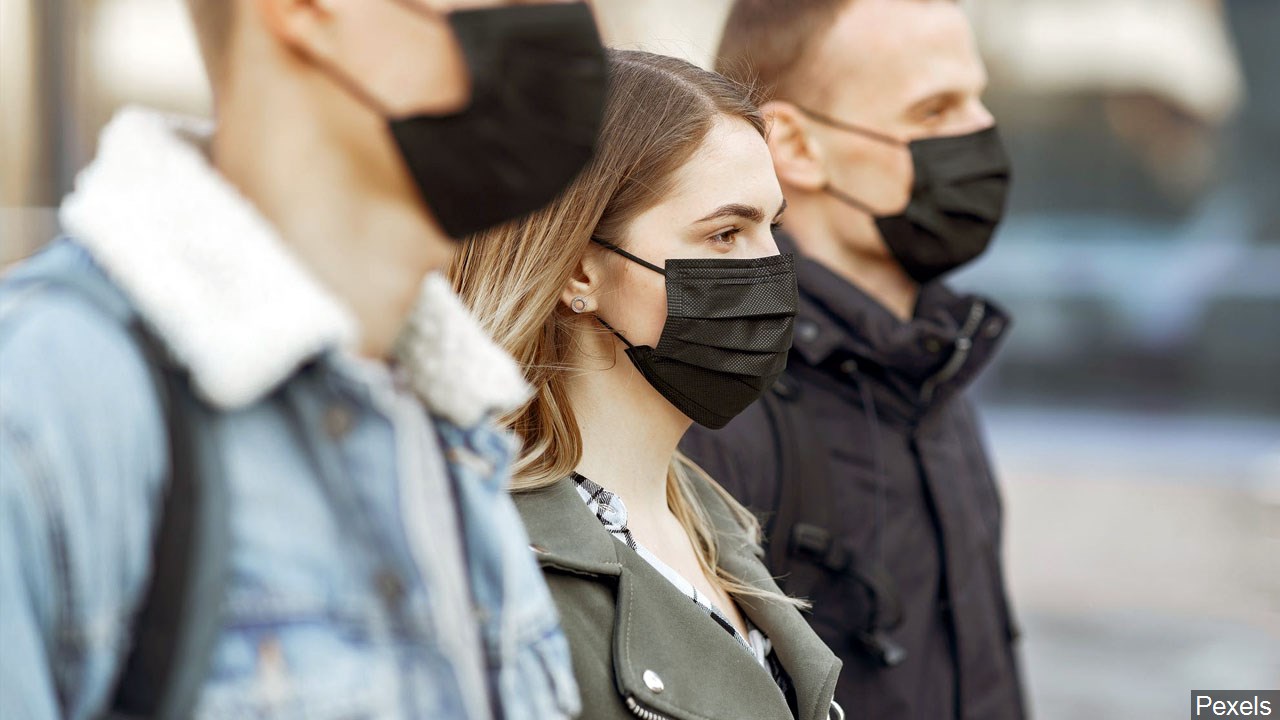 How In-Car Technologies Can Help Mitigate Spread of COVID-19 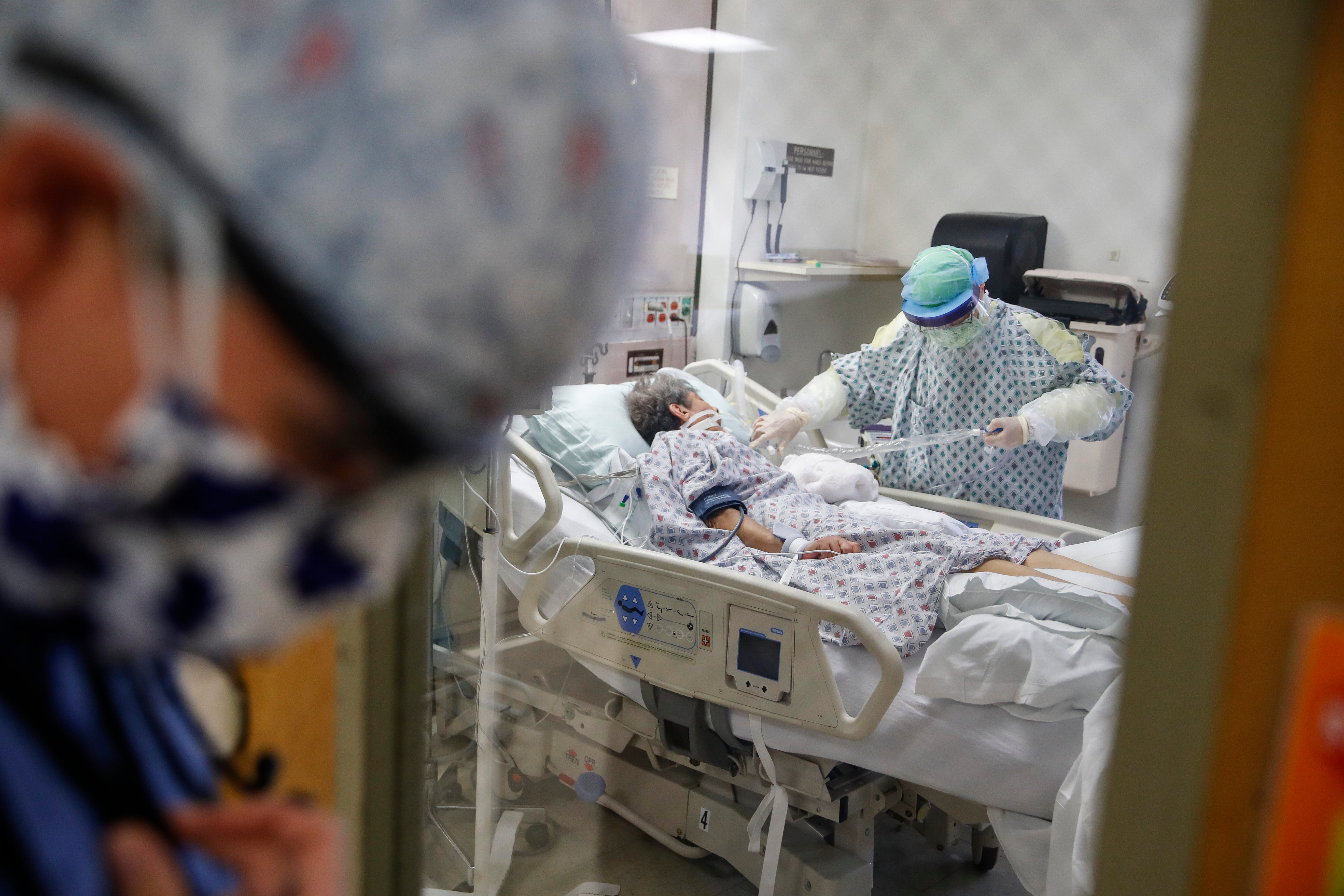