A set of leaked specifications has surfaced for the Sony A7 IV – and the new mid-range model looks set to feature a brand new 30MP sensor, dual SD and CFexpress Type The memory card slots, Sony’s new menu system and 4K video up to 60p with no overheating issues.

The Sony A7 IV is the highly anticipated successor to the all-purpose Sony A7 III, which was released in 2018 but remains a popular and capable camera. However, where the A7 III was previously the junior member of the full-frame Alpha family, that role has been taken by the brand new Sony A7C (which is basically an A7III in a Sony A6600 body, with a flippy screen and better autofocus but worse stabilization).

This gives the A7 IV more wiggle room to stretch its wings – along with its specs and its physical size – and be a little bolder in the features it offers. According to the purported leak, it receives a healthy resolution boost over the A7 III and A7C and could be the first camera following the Sony A7S III to feature the manufacturer’s clever SD / CFexpress Type A two-in-one card slots.

And, in music to the ears of everyone who has wrestled with Sony’s anachronistic menu system, the A7 IV is also set to function the The7S III’s improved layout and touch input (something disappointingly absent from the A7C). 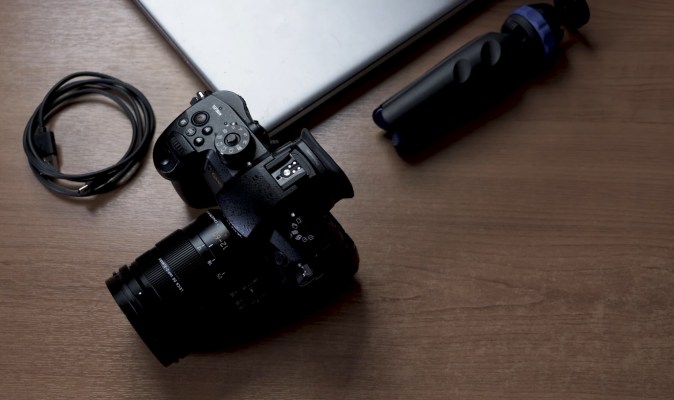