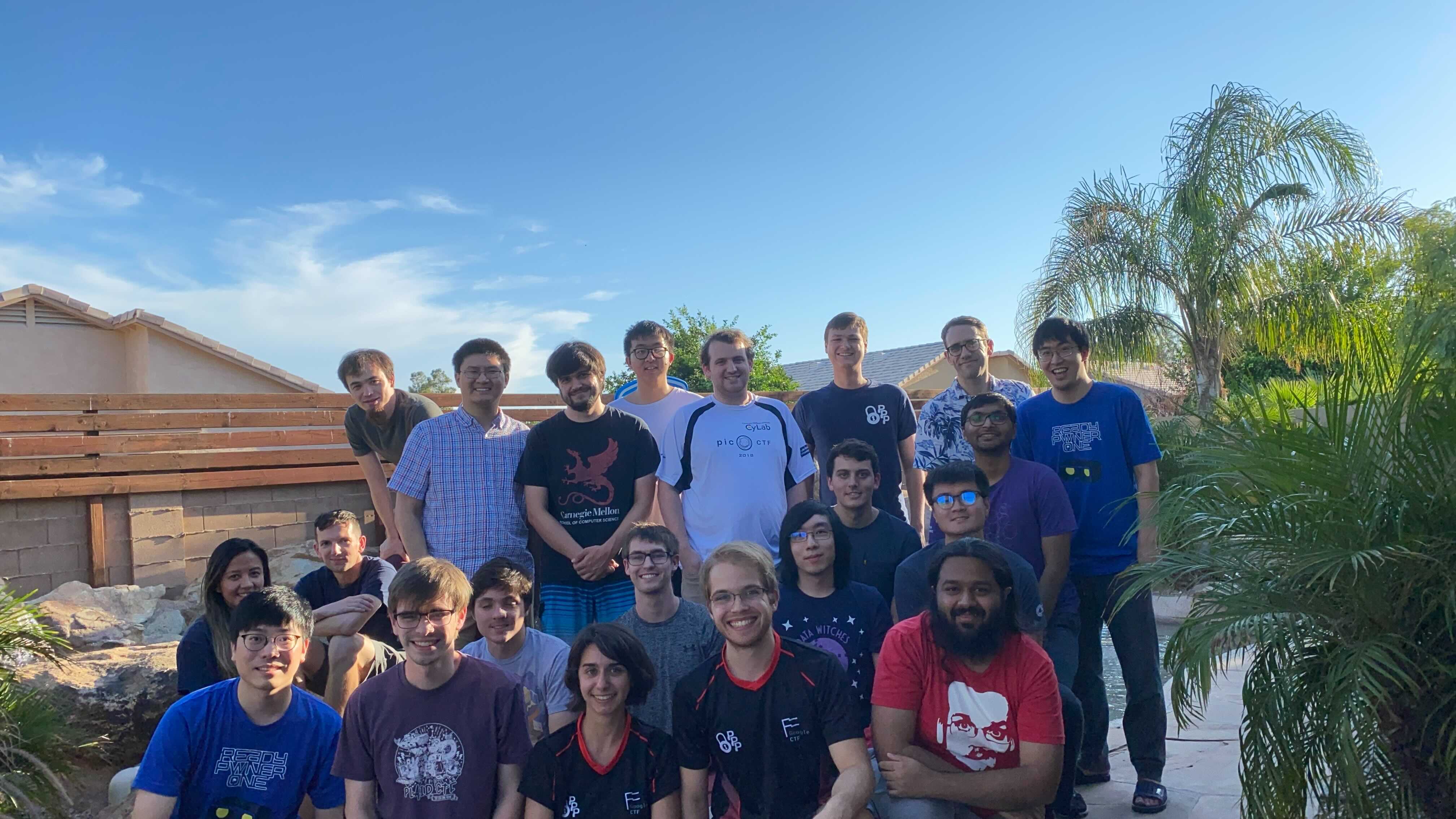 Down to the Wire

Much like the rest of the world, DEF CON CTF returned this year in a hybrid online/in-person format. For those who wanted it, space was reserved on the game floor to hack amidst the other teams that came to Vegas. For the rest of us who were still a bit nervous about large crowds, the infrastructure would be hosted online and accessible from anywhere in the world. Torn between the two choices, we opted this year for a middle ground: all of us together, but in a house 300 miles away.

DEF CON CTF is one of the most well known security competitions in the world. Often considered the World Finals (or “Olympics”) of Hacking, teams qualify for it either by winning other notable competitions, or by placing high enough in its dedicated qualifier round.

As a consequence of the competition’s longevity, and the onerous burden of running it, the organizing team ends up changing every couple of years. For the past four years, the CTF has been led by the Order of the Overflow, who have announced that this year’s competition has been their last. Out of consideration for their hard work, and all of the new ideas that they’ve brought to the table, after I finish my retrospective I would like to take a moment to discuss their legacy and what future organizers can learn from their tenure (as viewed by a competitor).