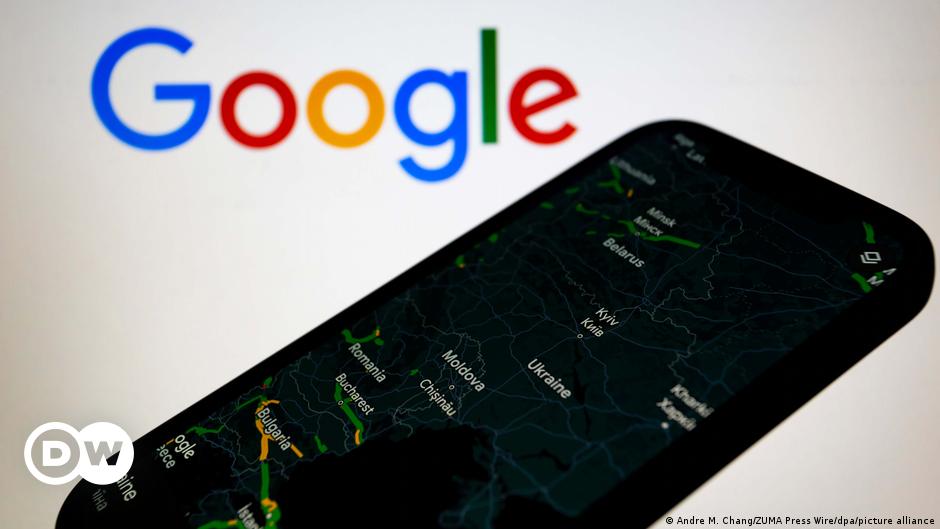 Germany's Cartel Office has said Google Maps services could be shutting out competitors. Issues include embedding Google Maps data into other map services.

Germany's Federal Cartel Office on Tuesday opened an investigation into Google Germany and its US parent company, Alphabet, over "possible anti-competitive restrictions" of Google Maps to the detriment of other online maps providers, according to a statement.

Cartel Office President Andreas Mundt said the agency had information to suggest that Google was "restricting the combination of its own map services with third-party map services."

As part of the investigation, customers and competitors of the Google Maps platform "will be interviewed in the coming weeks," the agency said.