Uber and Postmates have reached a deal for a $2.65 billion acquisition. The Uber takeover of one of its rivals is expected to be announced as soon as Monday morning Bloomberg reports.

The all-stock deal comes after Uber’s failed bid to buy Grubhub last month. The acquisition of Postmates was already rumored but now seems to be a done deal as it has been approved by Uber’s board of directors as per Bloomberg.

Postmates was one of the first services to offer deliveries for almost anything, but has since slipped to fourth place in market share in the US with only 8%. DoorDash is the leader with 45% market share and Grubhub and Uber Eats had 23% and 22% respectively in the month of May. 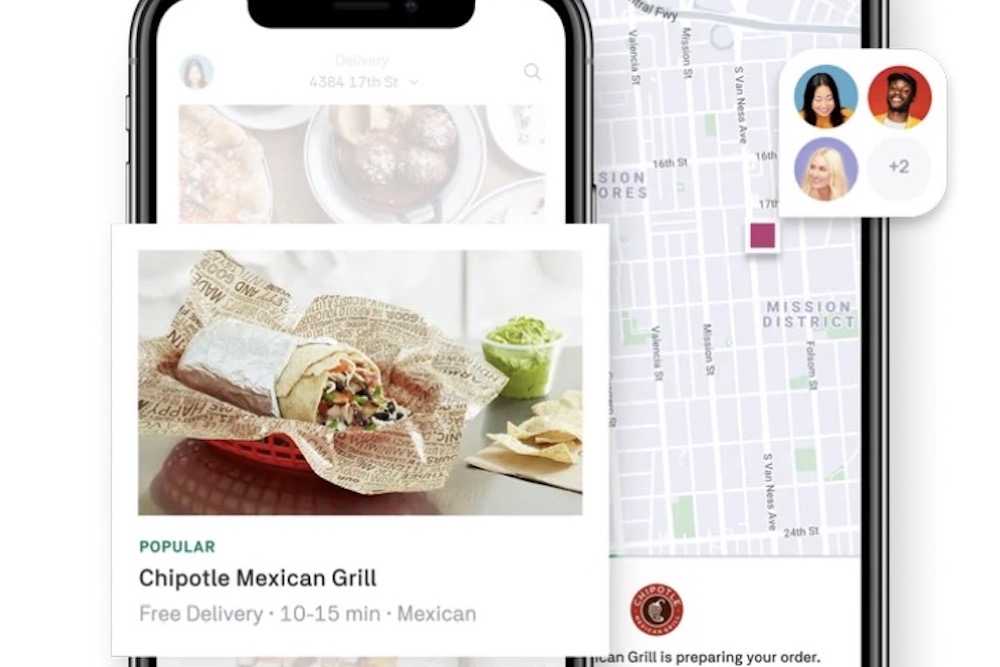