Like most API servers, a, if not the, primary function of the Kubernetes API Server is to ingest data, store it, then return it when requested. Today we are going to be focusing on how the API Server stores data.

For the first few posts in this series, we are going to be focusing on a single module in the Kubernetes code base. The apiserver module is a self-described “generic library for building a Kubernetes aggregated API server.” It includes a set of packages that provide generic1 functionality that you would expect for an API server: audit, authentication, authorization, and more. Some of these packages nest additional packages, following the familiar pattern of offering an interface, then one or more concrete implementations of the interface. One such example is the storage package.

The storage package is, well, for storing data. Or if you want to be more formal about it, provides “interfaces for database-related operations.” At the center of the aforementioned interfaces is storage.Interface, which “hides all the storage-related operations behind it.” For being such a foundational component in the layers of the API Server, the interface is really quite straightforward, exposing only 8 methods, mostly for operations that would be expected for storage and retrieval. These methods include: 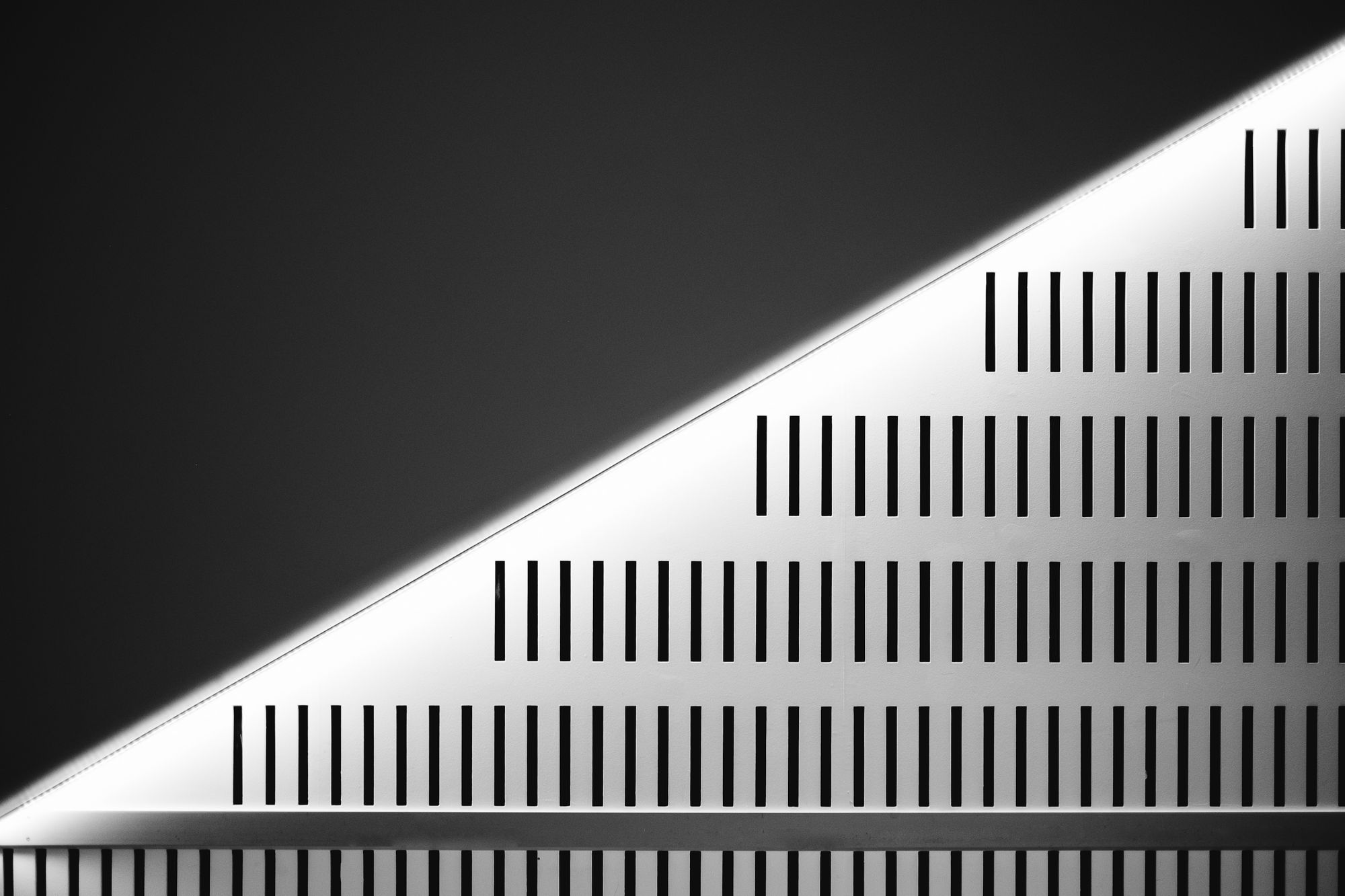