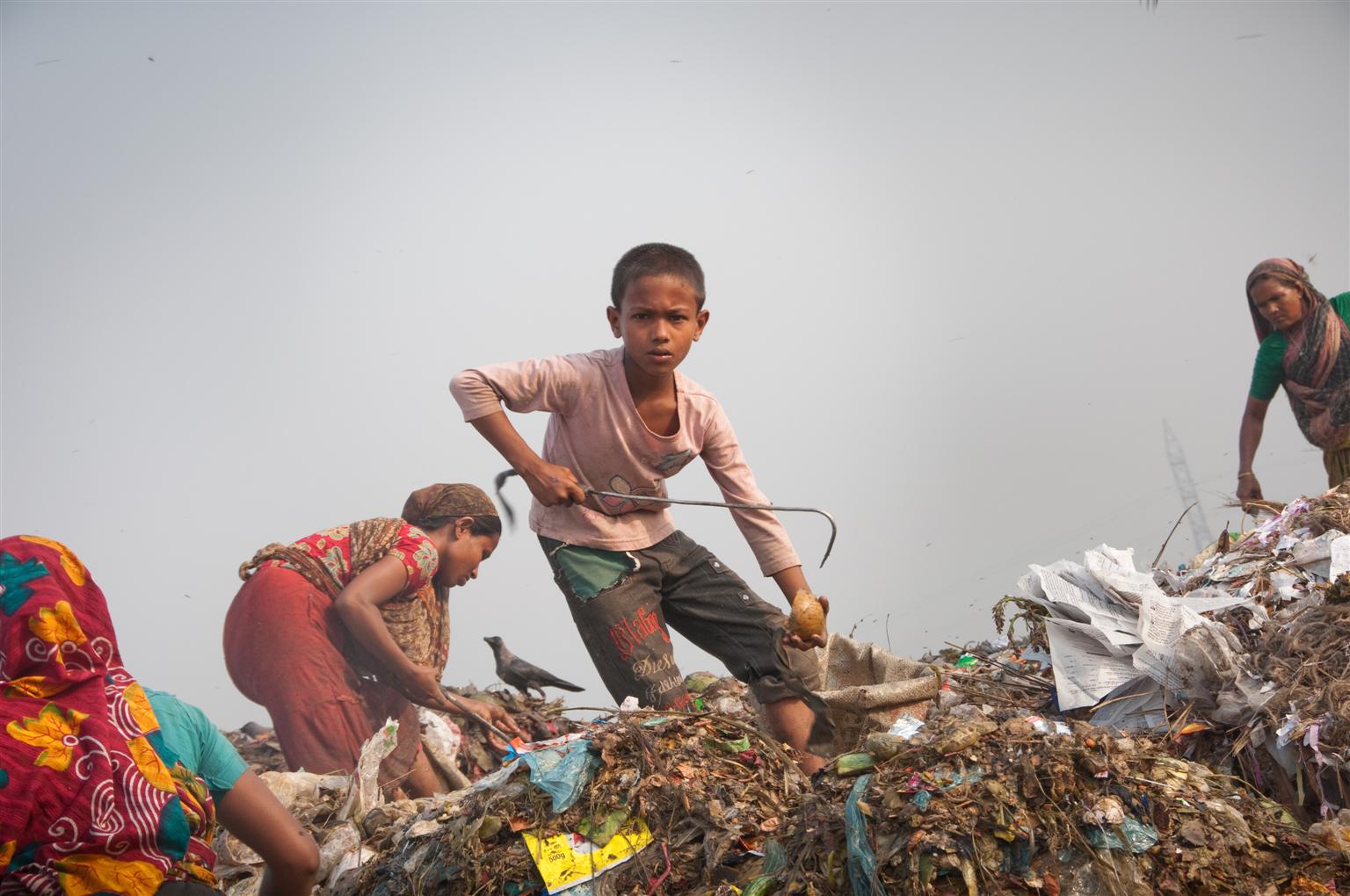 The latest global estimates indicate that the number of children in child labour has risen to 160 million worldwide – an increase of 8.4 million children in the last four years. 63 million girls and 97 million boys were in child labour globally at the beginning of 2020, accounting for almost 1 in 10 of all children worldwide.

This report warns that global progress to end child labour has stalled for the first time in 20 years. The number of children aged 5 to 17 years in hazardous work – defined as work that is likely to harm their health, safety or morals – has risen by 6.5 million to 79 million since 2016. In sub-Saharan Africa, population growth, extreme poverty, and inadequate social protection measures have led to an additional 16.6 million children in child labour over the past four years.

Additional economic shocks and school closures caused by COVID-19 mean that children already in child labour may be working longer hours or under worsening conditions, while many more may be forced into the worst forms of child labour due to job and income losses among vulnerable families. The report warns that globally 9 million additional children are at risk of being pushed into child labour by the end of 2022 as a result of the pandemic. 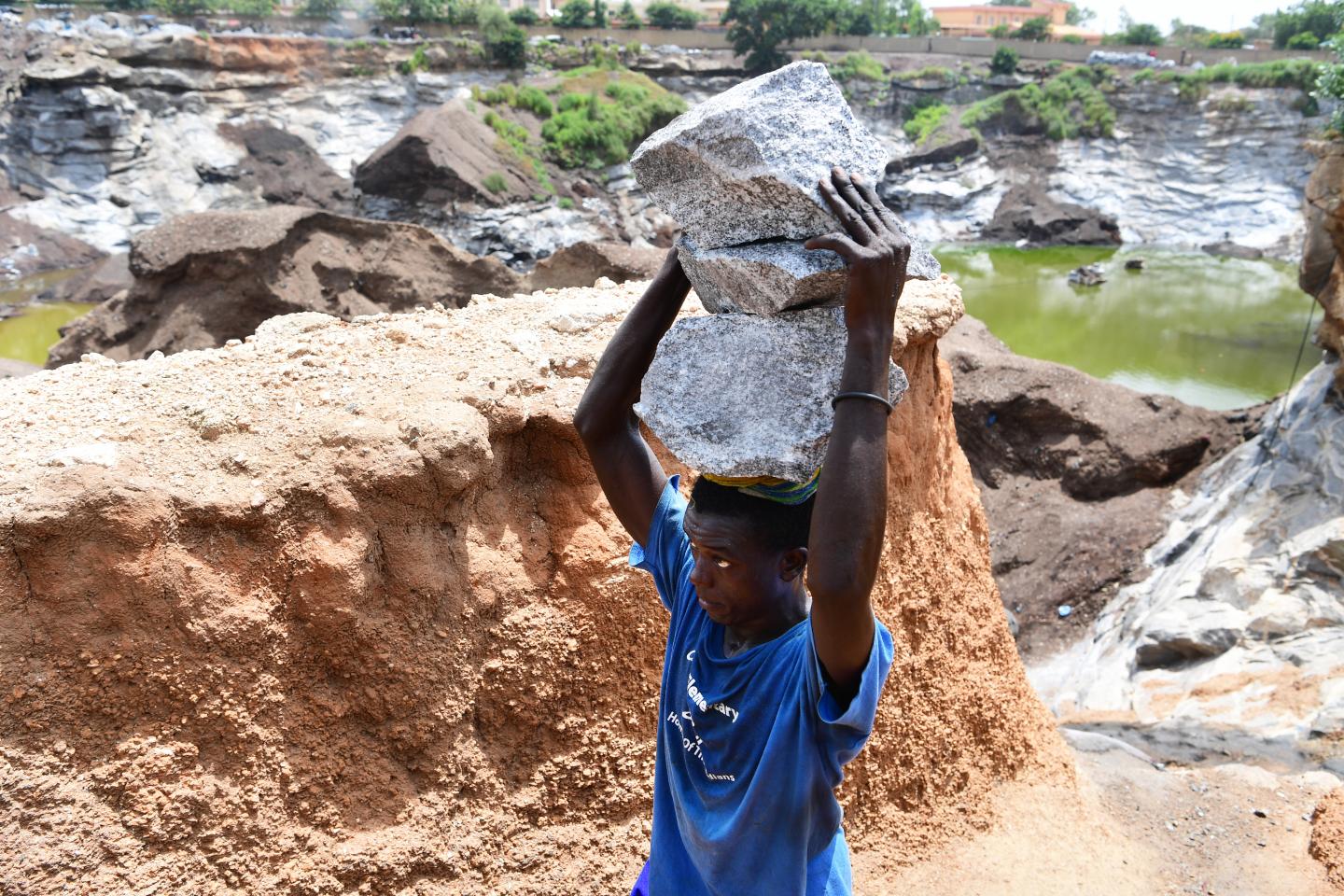 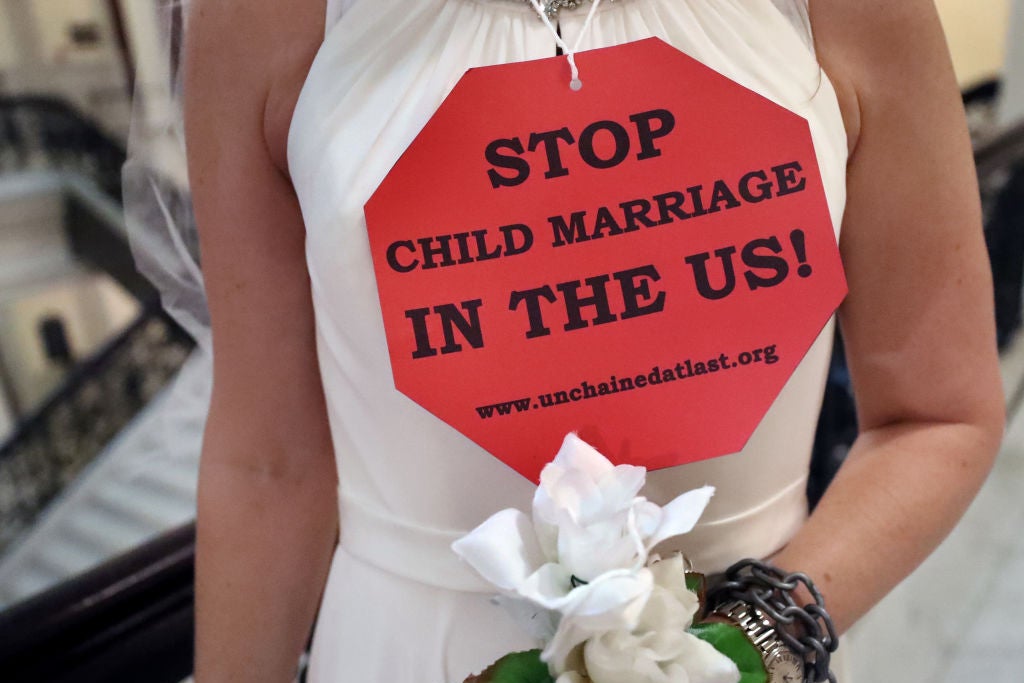 Signs of Hope in Fight Against Child Marriage

Excess mortality in the United States in the 21st century 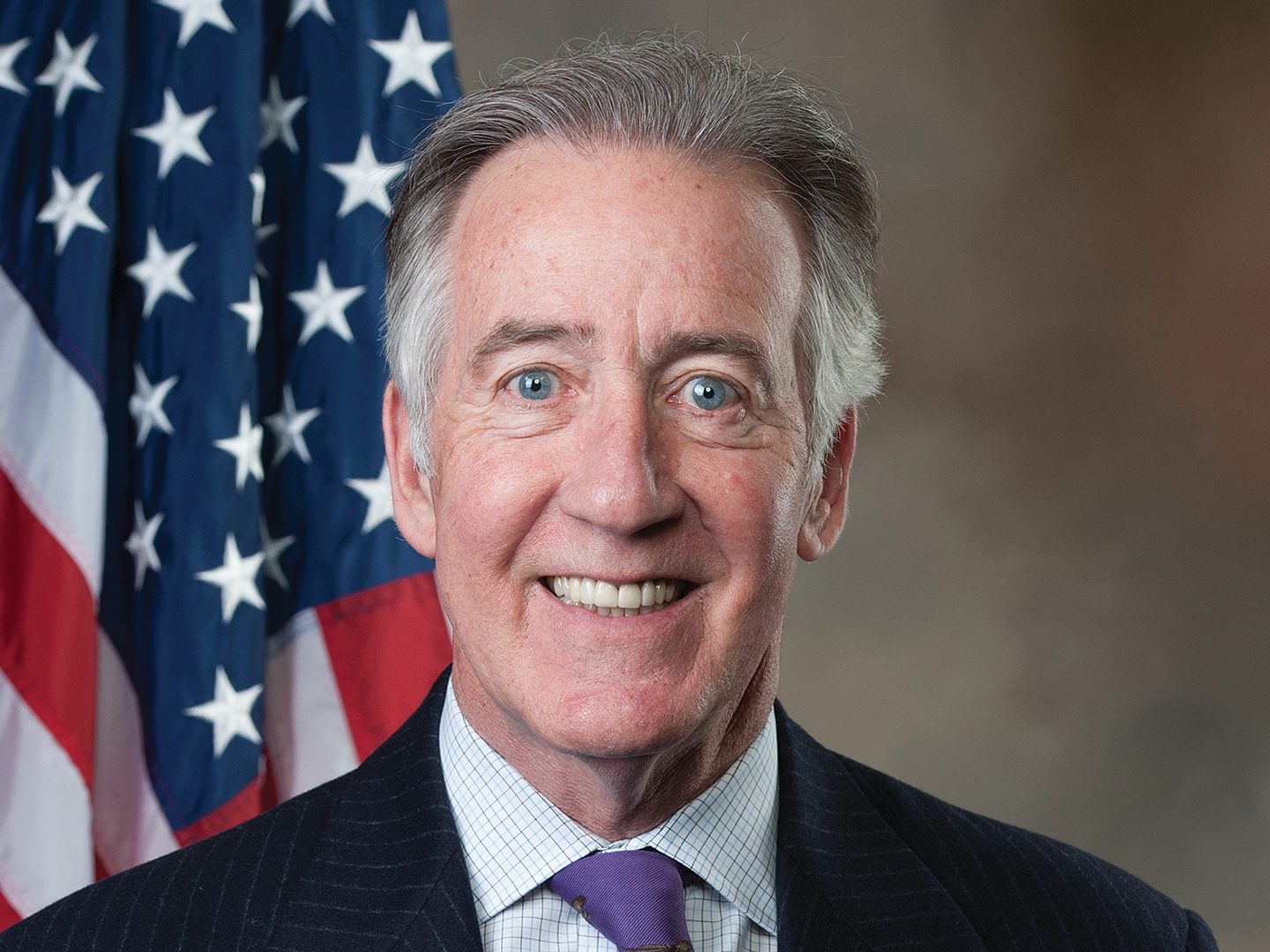 The Child Tax Credit Non-Filer Tool Is a Mess

Delta Variant Dominance in the U.S. 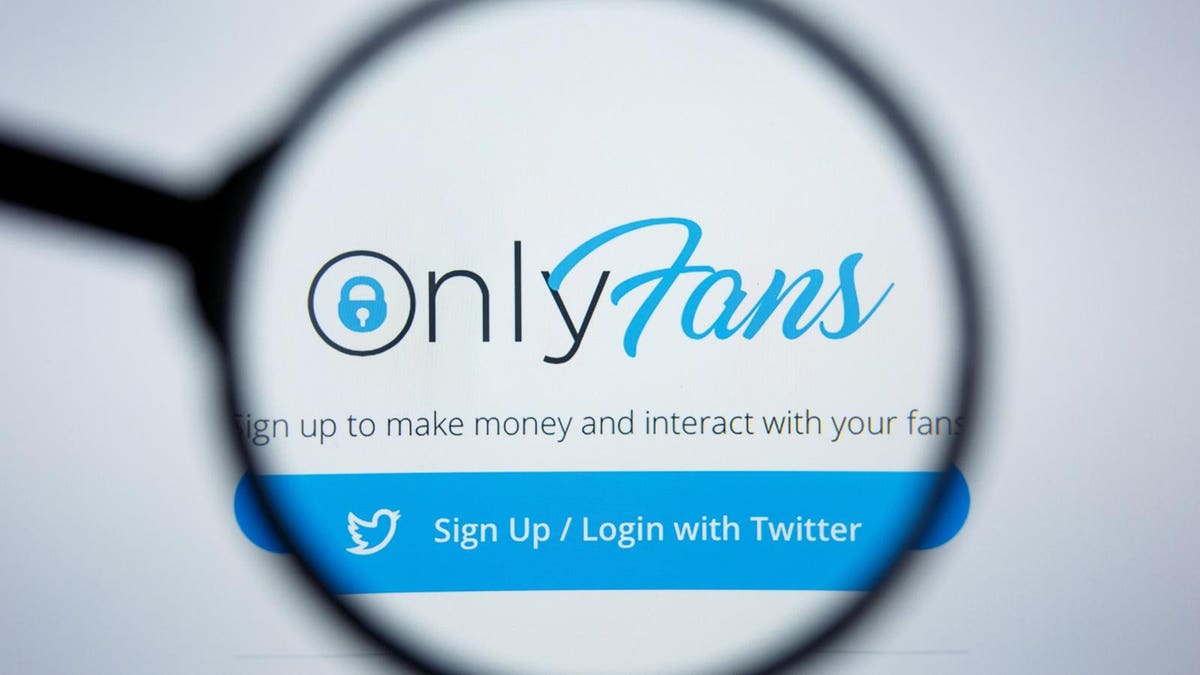