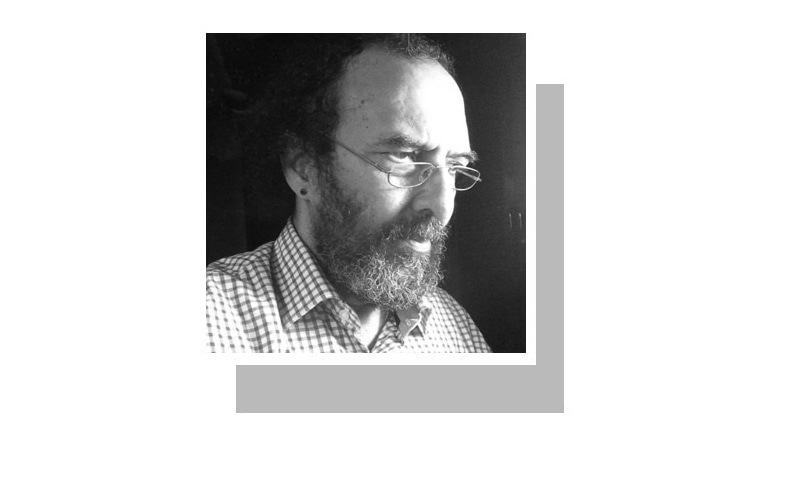 CIA’s turn to admit to its fiasco - Newspaper - DAWN.COM

AS far as the Afghan Taliban’s fanaticism is concerned, together with their overwhelming military superiority with their winning guerrilla tactics, there ought to be no surprises at the brigands’ return to Kabul with amazing ease. It is also not a huge surprise that the US spilled unimaginable quantities of blood and money in the 20 years of its occupation of the landlocked impoverished nation with precious little to show for it.

The savagery showcased the nature of the beast for both sides, one under the banner of democracy, the other openly tethered to religious and cultural atavism and, therefore, in this situation, less of a hypocrite. The gloss of human rights and women’s liberation offered by the Western coalition as a ruse to wreck Afghanistan was wearing thin at least a decade ago.

At the risk of annoying my liberal Pakistani friends, and Indians who have lost crucial listening posts in the erstwhile friendlier Afghanistan, the question needs to be asked: why this fret over barbarism when we can put up with the routine chopping of heads and hands in other countries, legally?