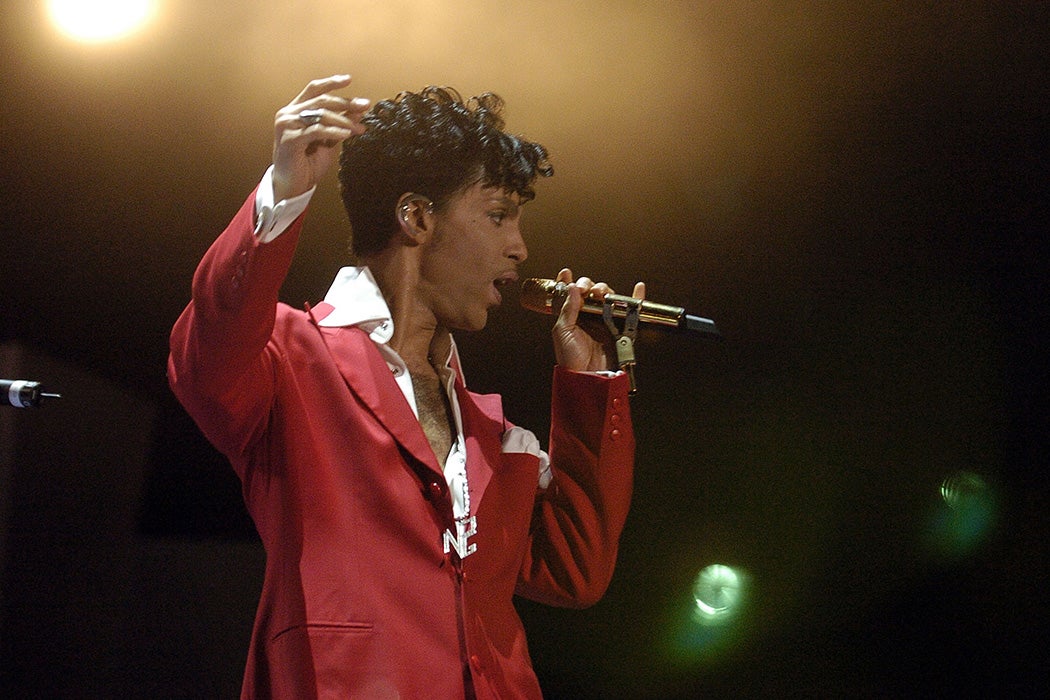 The Philosophy of Posthumous Art

Recently, we’ve seen new albums from Prince and a newly published novel by Richard Wright. Of course, releasing or completing work after the death of the creator isn’t a new phenomenon. But are posthumous releases a true reflection of their creator’s intent? They may be unfinished, never meant for wide release, or completed by someone else. That work is then attributed to the deceased, but should it be? Philosophers Sondra Bacharach and Deborah Tollefsen explore that question, and the answer is a resounding: it’s complicated.

Scholars already acknowledge that nothing is truly created alone. As Bacharach and Tollefsen explain, “art historians increasingly strive to recognize the impact of even so-called minor artists who may have worked in someone’s workshop or studio, [and] literary scholars make lengthy studies of unseen and often overlooked editorial contributions that frequently change a literary work’s essential character, plot, or tone.”

But that idea of collaboration gets tricky when one of the collaborators isn’t actively participating. While the authors believe that, in most cases, posthumous work can be done without appropriation and with care, others view it quite differently. One may see the completed work as something wholly new. Under this theory, Bacharach and Tollefsen write, there is “an incomplete work and one complete work, which contains the incomplete work as a source material.”