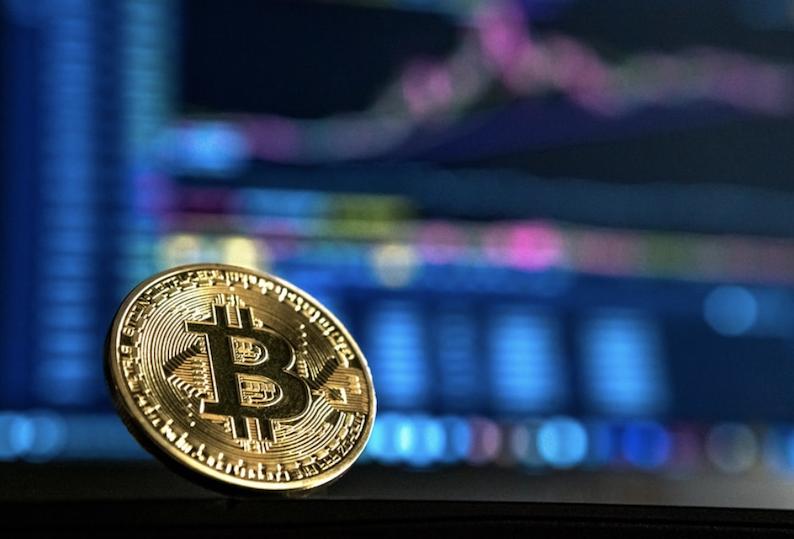 The People’s Bank of China has declared all cryptocurrency payments illegal, delivering an unexpected dose of uncertainty into the money markets.

A statement posted on the Central Bank’s website today says that “virtual currency does not have the same legal status as legal currency.”

The bank said that as crypto currencies including Bitcoin and Ether are issued by non-monetary authorities “they are not legal and should not and cannot be used as currency in the market.”

The directive, which sent Bitcoin dropping as much as 5.5%, comes as global markets grow increasingly concerned over a debt crisis involving Chinese property developer Evergrande.

The Bloomberg agency said the Chinese government may also be responding to signs that miners are disguising their activities to stay in business.