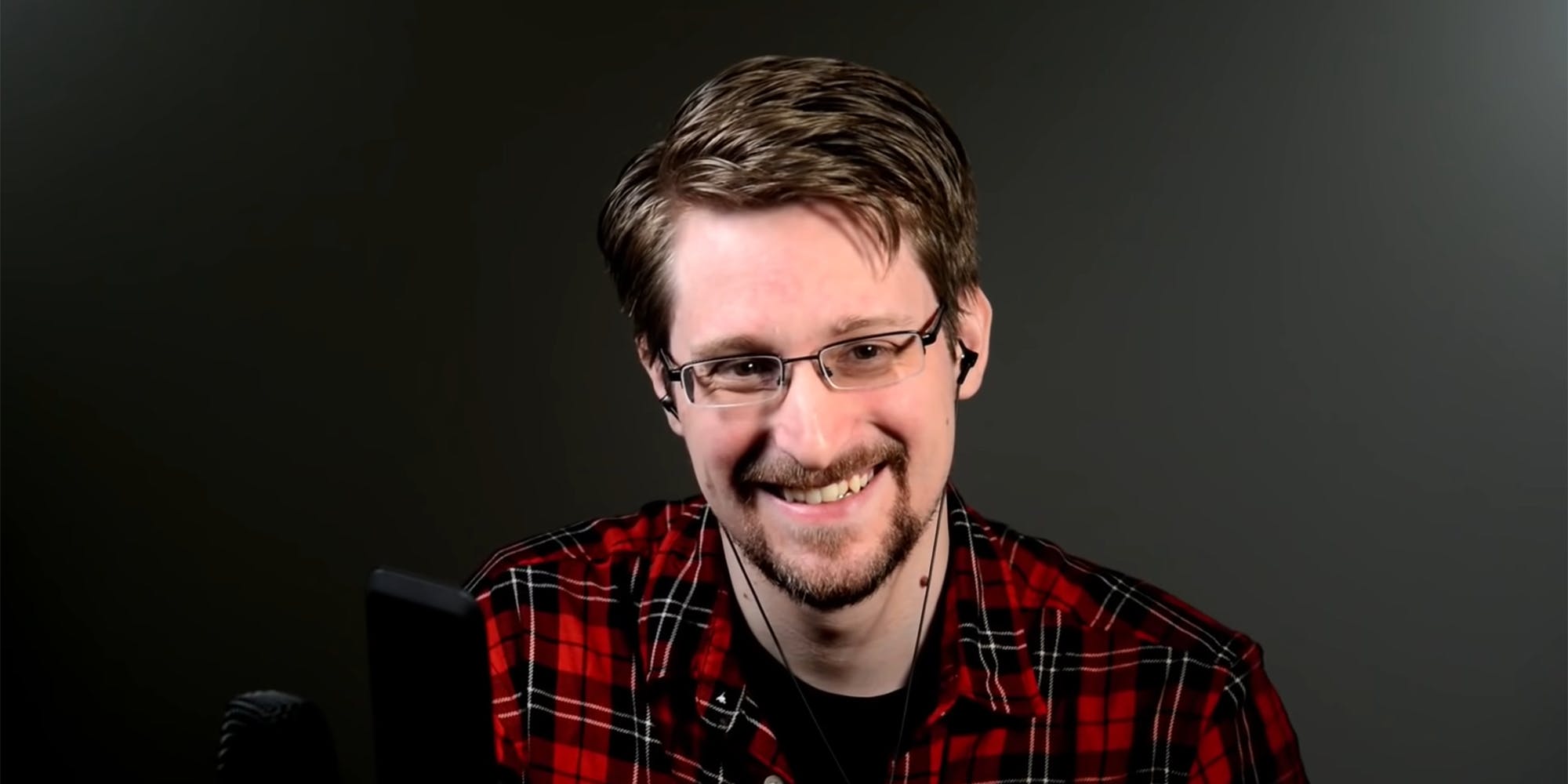 Hackers have obtained data from the Ecuadorian Embassy in Moscow, revealing a trove of documents and emails as well as discussions regarding NSA whistleblower Edward Snowden.

The more than 53 gigabytes of data, provided to the journalism collective DDoSecrets by hackers claiming affiliation with Anonymous, contains over 71,000 files, including scans of passports and personal information from visa applications.

The hack, which DDoSecrets is declining to make public given the personally identifiable information contained within, also includes expulsion orders regarding Ecuadorian citizens in Russia and roughly 30,607 emails ranging from 2018 to March of this year.

Files in the data cache, however, appear to date back much further. Numerous documents from 2013 detail discussions between Ecuador and Russia over the fate of Snowden, who famously that year leaked top-secret information regarding the surveillance activities of the NSA after fleeing to Hong Kong.

“Anonymous’ first venture into the world of diplomacy gives us a glimpse inside the day-to-day operations of an embassy and an inside look at the interactions between the two countries, as viewed through the unique lens of the embassy staff,” DDoSecrets co-founder Emma Best told the Daily Dot.