A team of scientists from California has developed bacteria than can make plants glow-in-the dark. They have taken genes from fireflies, glow worms and other bacteria that create naturally-occurring light and added it to household plants. The team is hoping that luminescent trees could replace electric street lighting

The genes used in the Glowing Plant project are taken from glow worms and fireflies that create natural light through what's called bioluminescence. The genes are added to agrobacteria, and this agrobacteria transfers these genes to the plants, which makes them glow-in-the-dark

WHAT IS LUCIFERASE? Luciferase is an enzyme used in bioluminescence.The name comes from Lucifer. Lucifer is Latin for lucem ferrem, which means 'light-bearer'.Fireflies, glow worms and jellyfish can regulate how much light they produce by using different lucieferases in a range of ways. The enzyme can also be found in some bacteria and Jack-O-Lantern mushrooms. 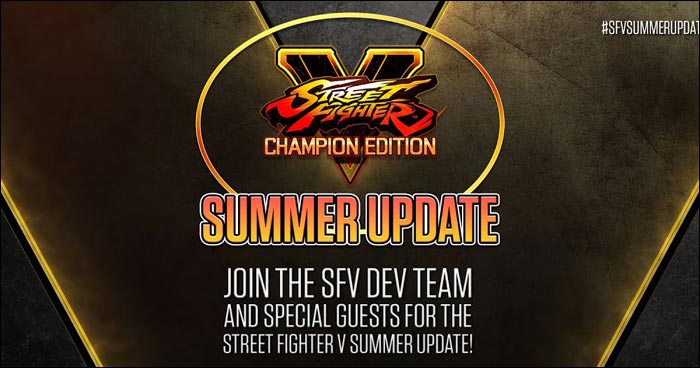 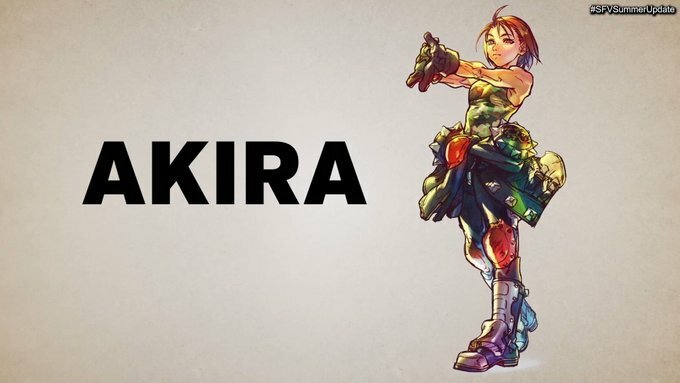