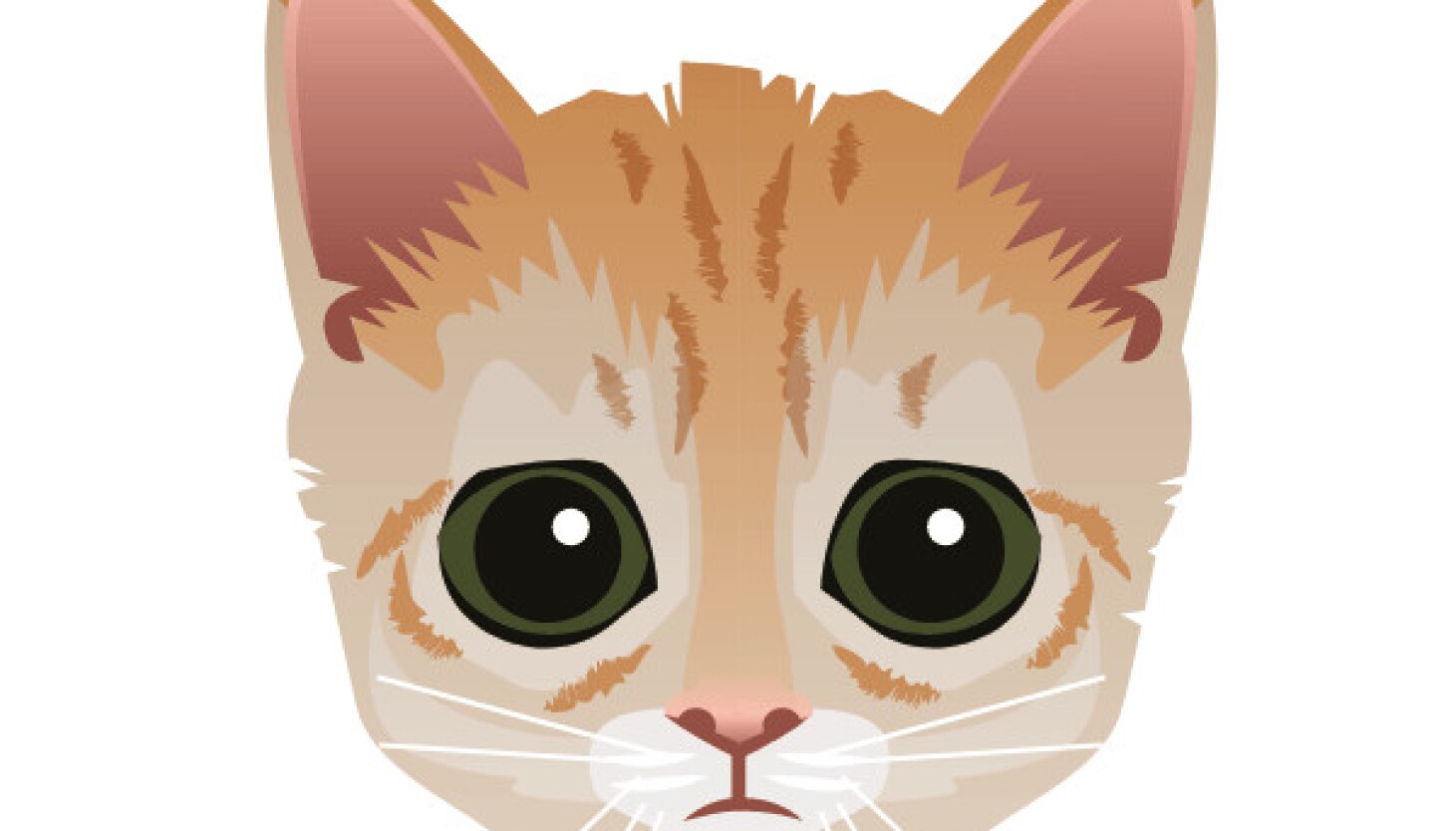 Chess playing bot Mittens the Cat has the snark, and the game, to leave you in shreds

On Jan. 1, Chess.com released a series of new, chess playing bots with cat names and profiles. Mittens, pictured here, has drawn widespread interest thanks to her high level of play and snide-but-fun in-game commentary.

Back on Jan. 1, the popular online chess site, Chess.com, launched a quintuplet of chess-playing bots along with their names, profiles and player ratings. Thing is, they’re all cat personas and one of them, Mittens, is drawing a slew of interest thanks to her vicious play on the board and scathing — but fun — in-game commentary.

The sly programmers at Chess.com served a bit of a wink-and-nudge that Mittens wasn’t going to play nice in the profiles it shared for the New Year’s Day announcement. While all the other cats came with player ratings (the higher the number, the better the player) Mittens’ rating was a question mark along with the quip, “Mittens loves chess … but how good is she?”

Since Chess.com introduced the Mittens bot with the avatar of a cuddly, big-eyed kitten, the obsession with playing her has been astonishing, according to The Wall Street Journal. Interest generated by Mittens is outpacing the surge that came on the heels of the wildly popular, chess-centric Netflix miniseries from 2020, “The Queen’s Gambit”. Chess.com has averaged 27.5 million games played per day in January and is on track for more than 850 million games this month — 40% more than any month in the company’s history, per the Journal. And Mittens is earning fans across the chess playing spectrum, including among the game’s top stars.