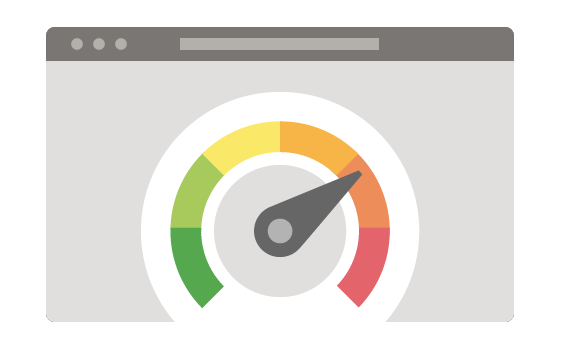 We’ve recently released a new tool called SizeBench, which helps investigate binary size for compiled native PE files such as DLLs and EXEs. This post will talk a bit about what the tool can do and how we’ve used it inside Microsoft over the past few years as it has been developed.

There’s a lot of ways to spend time when developing an app – adding features, optimizing various metrics like CPU usage or memory, the amount of battery draw, and more. So why care about size, especially size of binaries? After all, storage sizes today are often huge and apps have images and databases and other files that can at times dwarf the size of the compiled binaries. It’s a good question.

Binary size impacts several things – the time to download and install an app or update, the time it takes to load all the file pages off disk into memory, the amount of memory used when a process loads that binary, and of course the disk footprint of the installed app.

Many people still have a spinning hard disk, which can have significant latency in fetching pages into memory. In the long tail of users, reducing disk I/O can sometimes surpass even significant CPU wins in an app’s startup path, and having smaller binaries means you likely load less off the disk to get to that critical first frame where a user can begin interacting.