Just a week after filling in a major gap in its network portfolio by signing a carriage deal with Disney, FuboTV is about to lose 11 WarnerMedia channels, including TNT, CNN and Cartoon Network.

In a statement referring to the “termination” of Fubo carriage, WarnerMedia did not appear to be leaving the door open for a deal. “We are disappointed that our deal with fuboTV is not being renewed, as we have been working with them and were open to a potential renewal,” the statement said.

How To Choose Right 5G Course For You 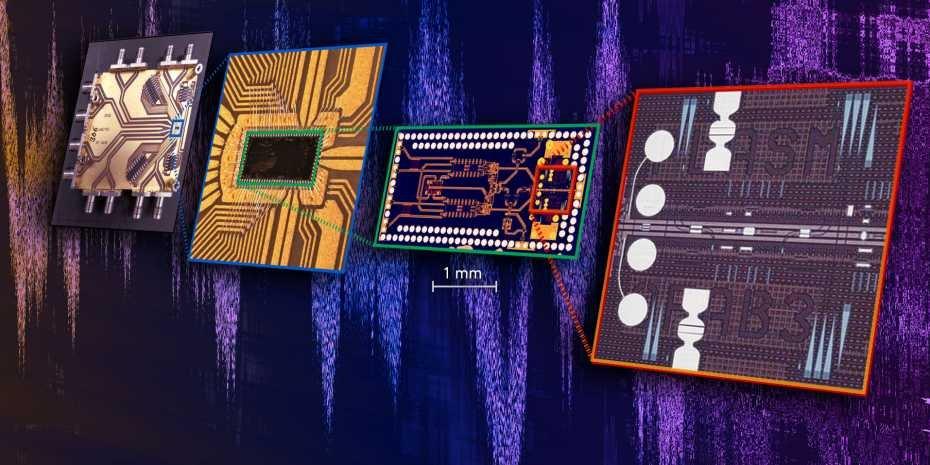