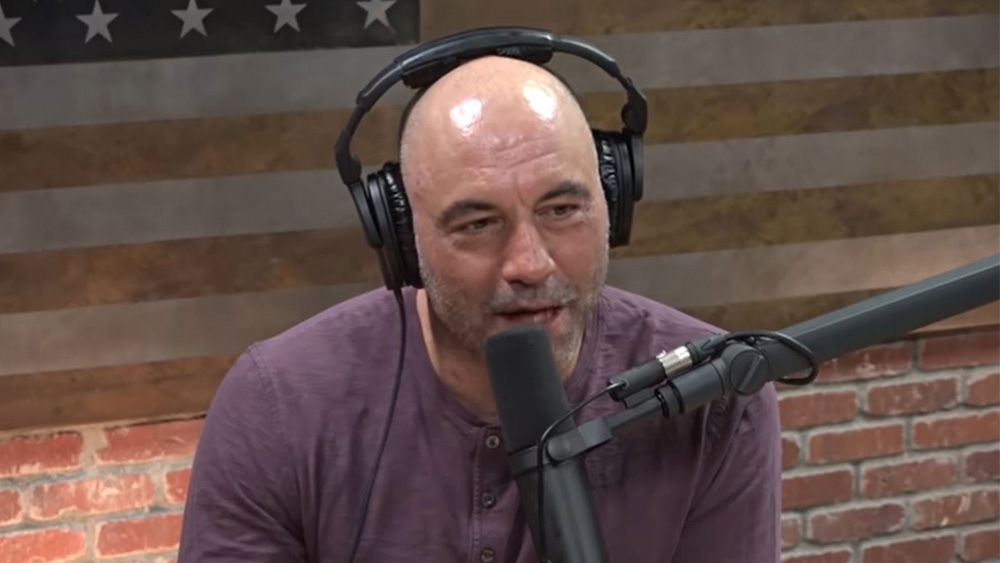 A group of 270 scientists, professors, doctors and healthcare workers wrote an open letter to Spotify recently expressing concern about “false and societally harmful assertions” on its most popular program, The Joe Rogan Experience. The letter, which Rolling Stone first reported on, asks the music streamer to “establish a clear and public policy to moderate misinformation on its platform.”

The doctors’ group takes issue with what it calls Rogan’s penchant for “broadcasting misinformation, particularly regarding the COVID-19 pandemic.”

Specifically, the group calls out “a highly controversial episode featuring guest Dr. Robert Malone (#1757). The episode has been criticized for promoting baseless conspiracy theories,” according to the letter. It goes on to note that Dr. Malone was suspended from Twitter for “for spreading misinformation about COVID-19,” and says he used his time on Rogan’s podcast to promote “an unfounded theory that societal leaders have ‘hypnotized’ the public.”

The letter further asserts that, “Dr. Malone is one of two recent JRE guests who has compared pandemic policies to the Holocaust. These actions are not only objectionable and offensive, but also medically and culturally dangerous.”