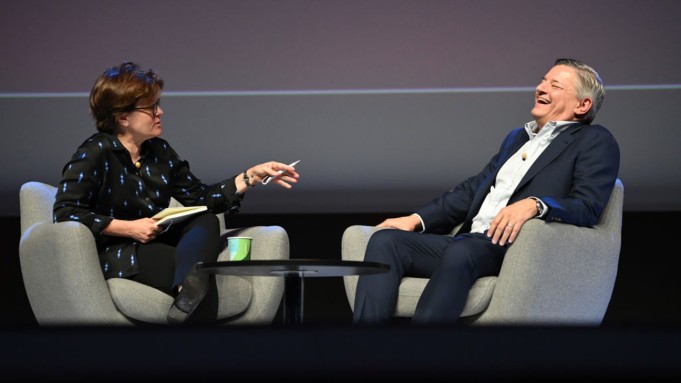 Ted Sarandos confirmed Thursday that Netflix is speaking to multiple potential partners to help it introduce ads to its platform.

The streamer’s co-CEO and chief content officer was speaking on a “Future Of Entertainment” panel at the Cannes Lions advertising conference where he received the event’s Entertainment Person of the Year award.

The streamer said in April that it would offer a cheaper, ad-supported tier to customers after suffering blows to subscriber numbers and its stock. It has reportedly met with Google, NBCUniversal and Roku to discuss potential ad-sales and marketing partnerships. The idea of Netflix buying AVOD specialist Roku has also been rumored, although Sarandos would not be drawn — “I don’t know where that came from,” he said.