We take a look at “Accessible-Coconut” – a friendly Linux for Visually Impaired Users. We covered the features, utilities, download details, and a brief review of this distro.

There are few free and open-source Linux distributions out there that are designed for visually impaired or challenged people. They often wonder – which free Linux distribution is suitable for me? There are very few of them, really. Although the mainstream Ubuntu, Fedora can be configured with additional applications such as screen reader, etc; they require more time and effort to make it suitable for Visually Impaired people.

Being a MATE Desktop, it comes with pre-loaded MATE’s native applications. Also, many popular applications are pre-loaded (I have given a brief list below). The primary reason is, the target user doesn’t need to go through the hassle of searching and installing applications from Google or Software sources. 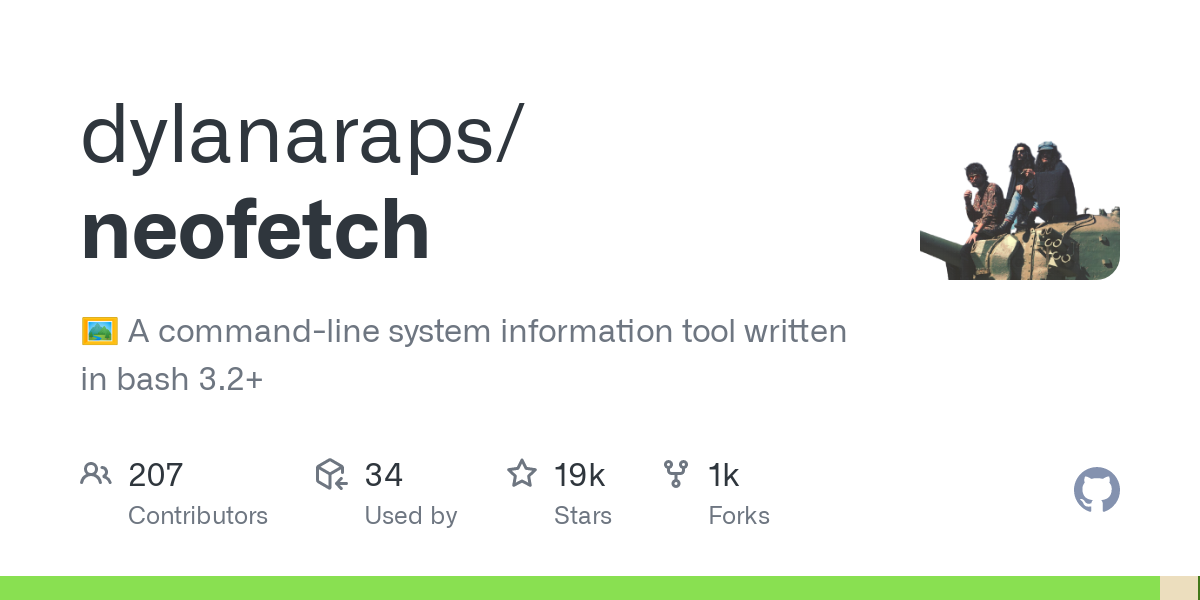