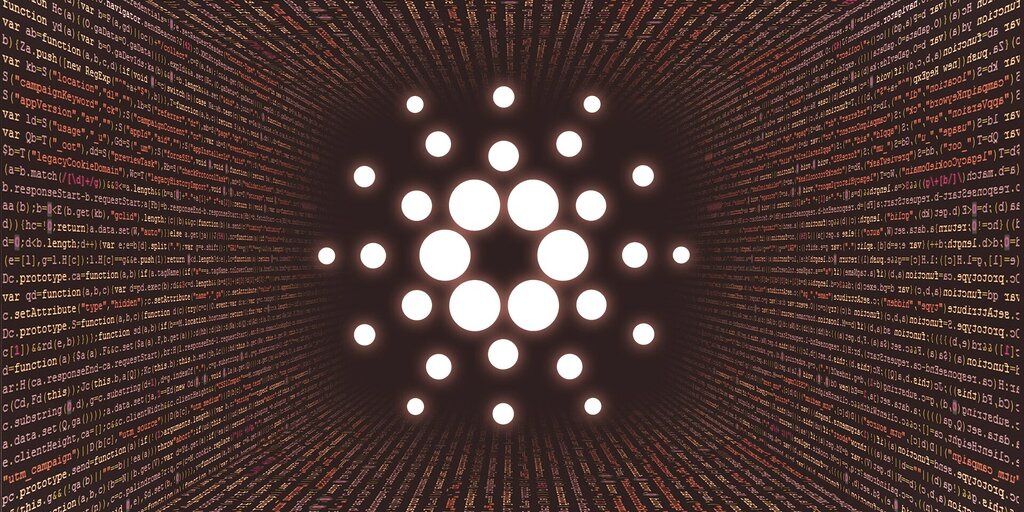 Cardano co-founder Charles Hoskinson has described it as the hardest update the developers have done since the project launched in 2017.

A hard fork occurs when a network's code fundamentally changes and requires the creation of a new and separate version of a blockchain. They can be, but aren't always, contentious.

For example, a hard fork occurred on the Ethereum network after the merge last week. It was an effort to preserve a proof-of-work version of Ethereum, which relies on miners to verify transactions.

But the Vasil hard fork will leverage Cardano's hard fork combinator technology, which Cardano developer Input Output said on Twitter introduces new features without losing any data from the older version of the blockchain.