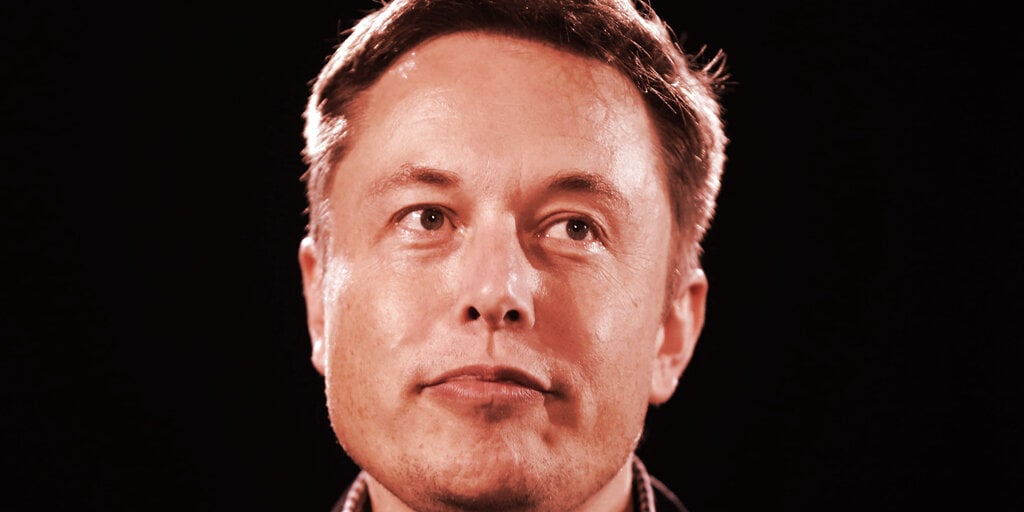 Speaking at an online conference called 'The B Word,' Elon Musk said that his aerospace tech company SpaceX has invested in Bitcoin .

"I do own Bitcoin , Tesla owns Bitcoin, SpaceX owns Bitcoin," he said, revealing that he also personally owns Ethereum and Dogecoin .

According to the official website of 'The B Word,' the conference “aims to explain how institutions can embrace Bitcoin and how we all can support the network.”

It’s organized by the Crypto Council for Innovation —a group of financial services companies with investments in the space.

Musk spoke during the day’s second panel, titled “Bitcoin as a Tool for Economic Empowerment,” alongside two of today’s most fervently pro-Bitcoin executives: Cathie Wood, the CEO of ARK Invest, and Jack Dorsey, the CEO of Twitter and Square.

The whole affair may strike you as somewhat propagandistic: the stated goals of the conference’s first panel include “correct[ing] mainstream narratives about Bitcoin” and “debunk[ing] the most common Bitcoin myths.” 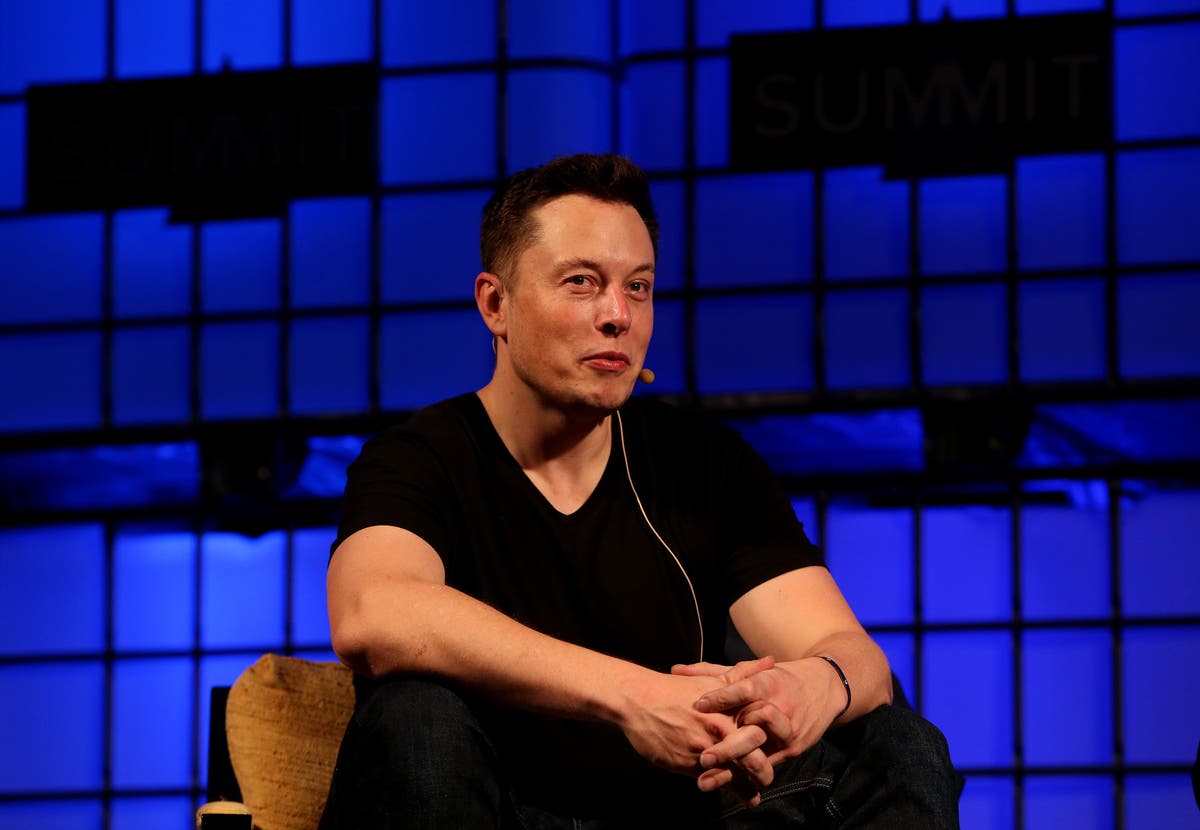 'Up until yesterday, I had been a millionaire': This 33-year-old dogecoin investor refuses to sell despite losing over $167,000 in one day 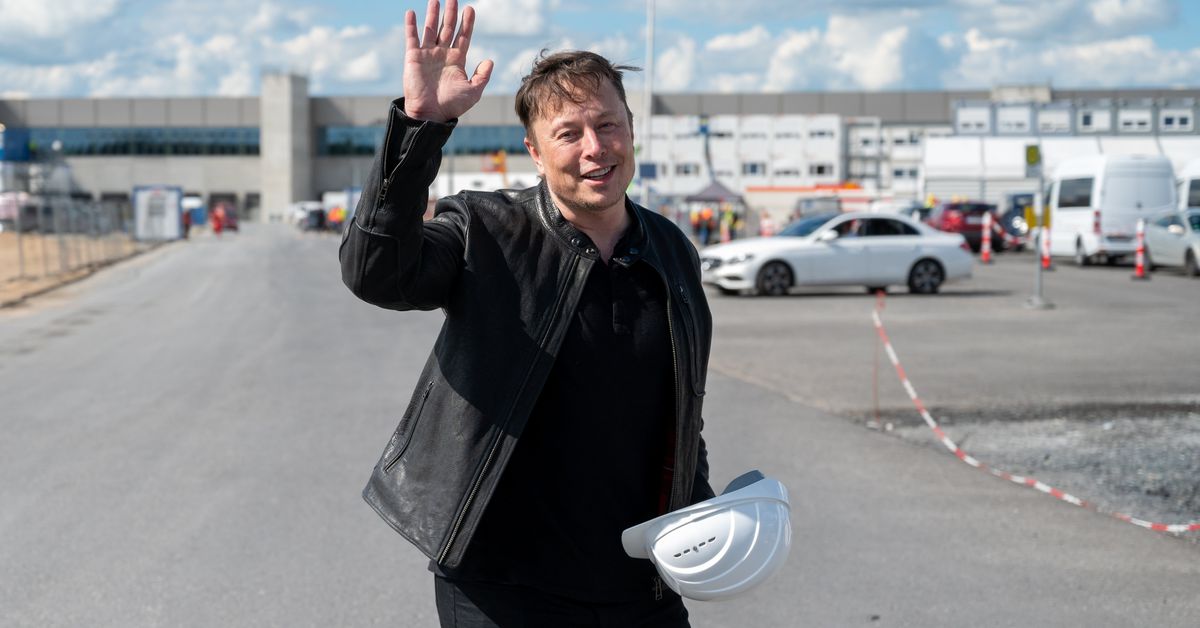 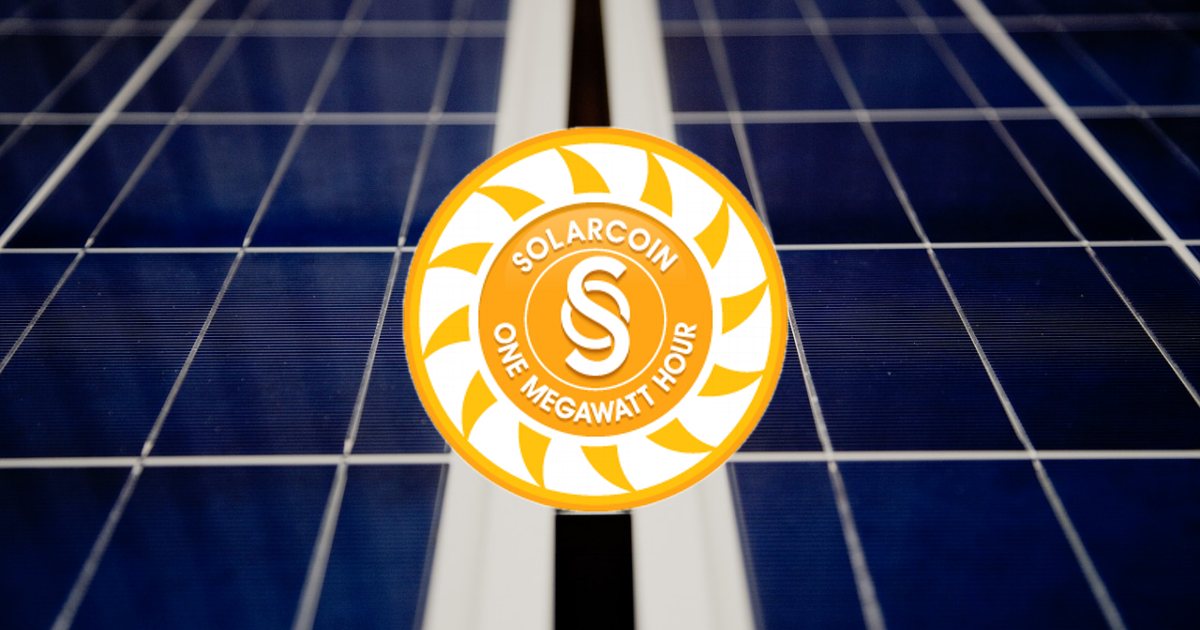 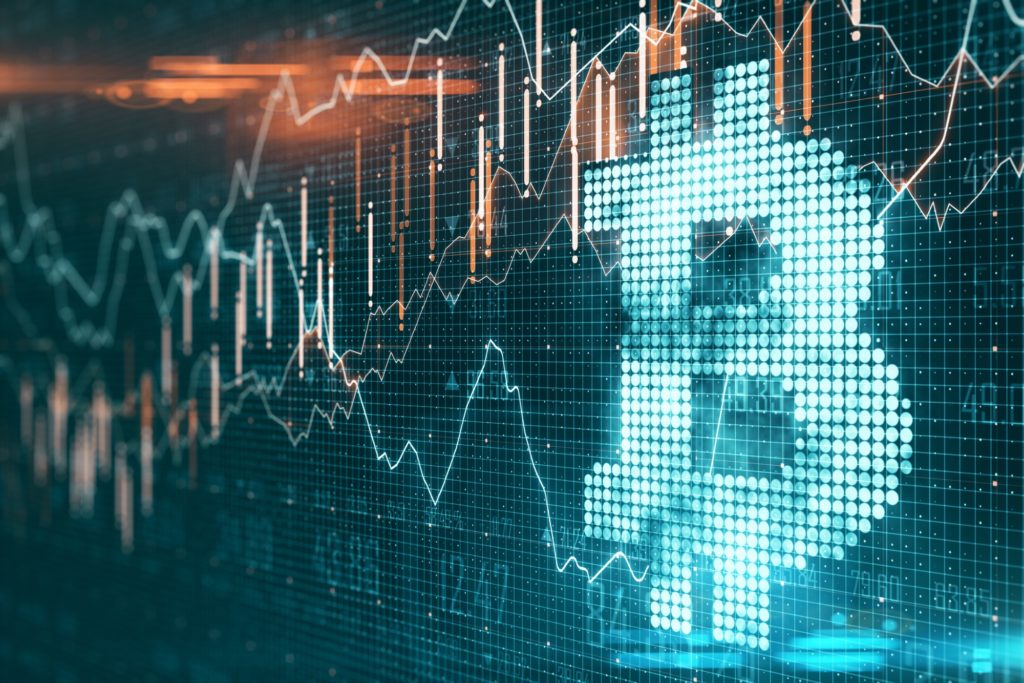 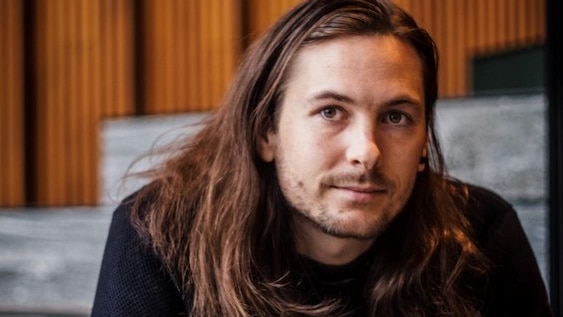 Some Australians have made a fortune on Dogecoin, but they say it's not all about the money 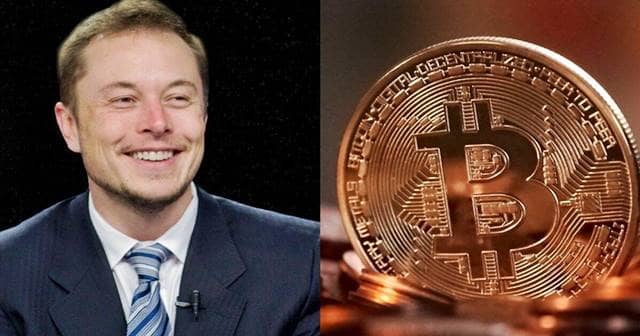