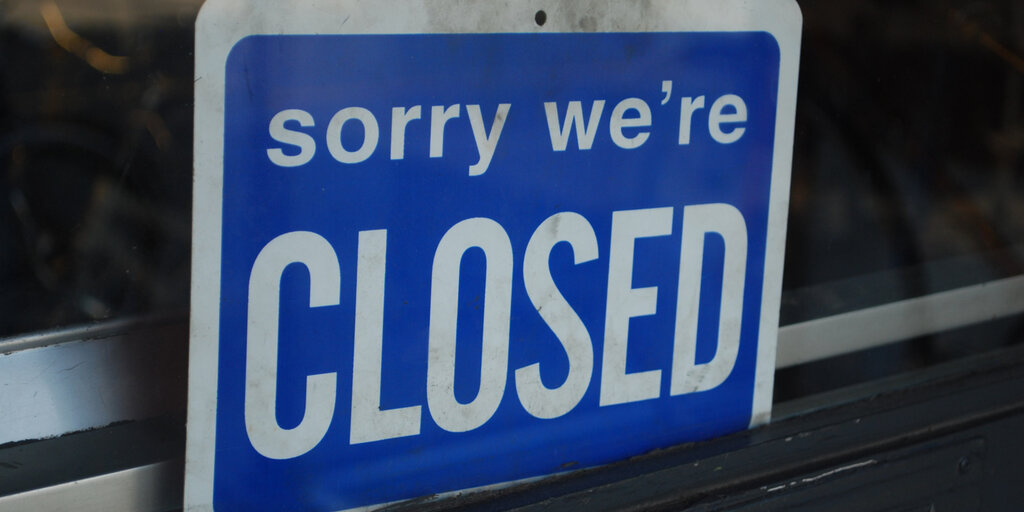 Dark Web Tool That Checked For Dirty Bitcoin Shuts Down

AML Bot confirmed to Decrypt in a statement today that the company, which unwittingly provided Antinalysis with access to its service, “made an internal investigation and [shut down] the Antinalysis account.” AML Bot is itself a reseller for Crystal Blockchain, another blockchain analytics tool.

“We’d like to assure you that we are working on intelligent measures to prevent such registration in the future,” the statement from AML Bot read.

The company also confirmed that it had reported all relevant addresses that used Antinalysis to law enforcement. That may provide leads that could help identify Antinalysis' creator, Tom Robinson, co-founder of London-based blockchain investigation firm Elliptic, told Decrypt.

At the same time, an anonymous technical administrator of Antinalysis described the crackdown by AML Bot as "the unlawful warranted seizure of" their data source, which they blamed on the media exposure.