How to undo Proton UI in Firefox 91 and onwards

Firefox 91 has been released. Do you know what this means? It means you can no longer disable the Proton interface through about:config anymore. Why does this matter, you ask? Because Proton sucks. For those confused about the vehemence of my message so early on in the review, let's recap. A while back, Mozilla announced it would change - yet again - the Firefox UI. This time around, it's called Proton.

I showed you what this thing looks like - and it doesn't look good. But then, back in Firefox 89, Proton became official, you could simply toggle it off and move on with your dear life, enjoying productivity and efficiency. Now, though, this is no longer an option. So if you don't want to put up with useless, low-contrast hipsterology, I will show you the set of changes you can use to minimize or remove the useless aspects of Proton, and go back to sane browsing. After me.

We talked about this, but we need to talk some more. Look at that useless, gray on gray nonsense. Where does a tab start? Where does it end? Is it even a tab? Remember those color tabs people used in them old big folders in the 80s and 90s, to mark pages and whatnot? Now imagine invisible tabs! Duh! ErGoNoMiCs! 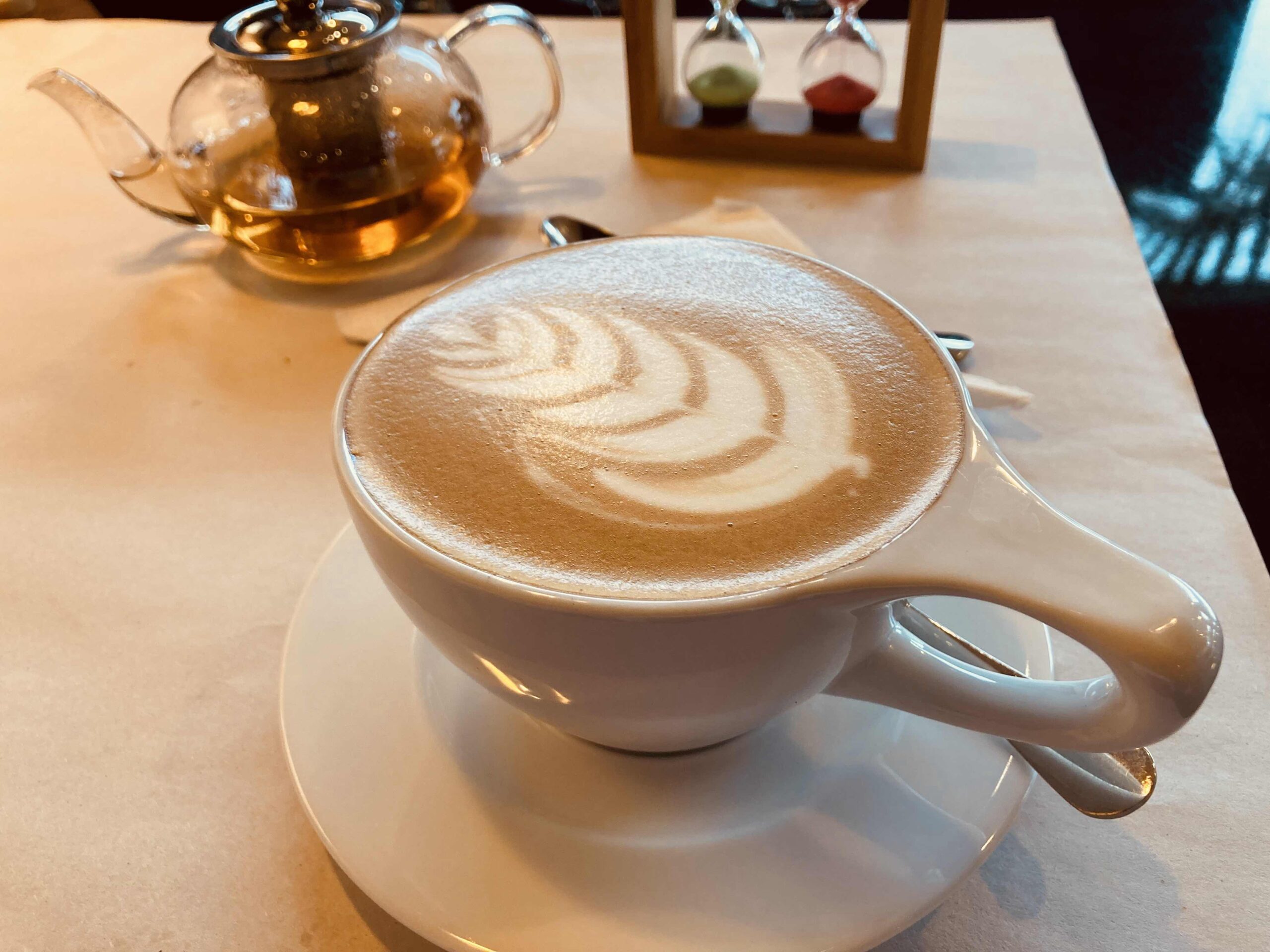