I discovered WEG Star Wars RPG in 1987 with its first printing and was blown away. The rules were simple and easy to master as well as teach. The feel of the RPG nailed the Star Wars Universe perfectly.

In 1994, I was 21 and obsessed with Star Wars, role-playing games, and becoming a writer. At the time the West End Games Star Wars RPG was at the height of its popularity.

I gathered my courage and wrote to West End Games. In the mail, I received the Star Wars Style Guide Version 2.0, August 1994. I fooled around and never submitted anything.

Several years ago the WEG Style Guide gained recognition on the internet. I knew I had it somewhere but couldn’t find it. Then during some pandemic cleaning, I found it neatly preserved in a binder with tons of notes of things I would never send to WEG.

Well, I scanned in a number of the pages. Now, we can all enjoy what are the best guidelines on how to write for the Star Wars universe. 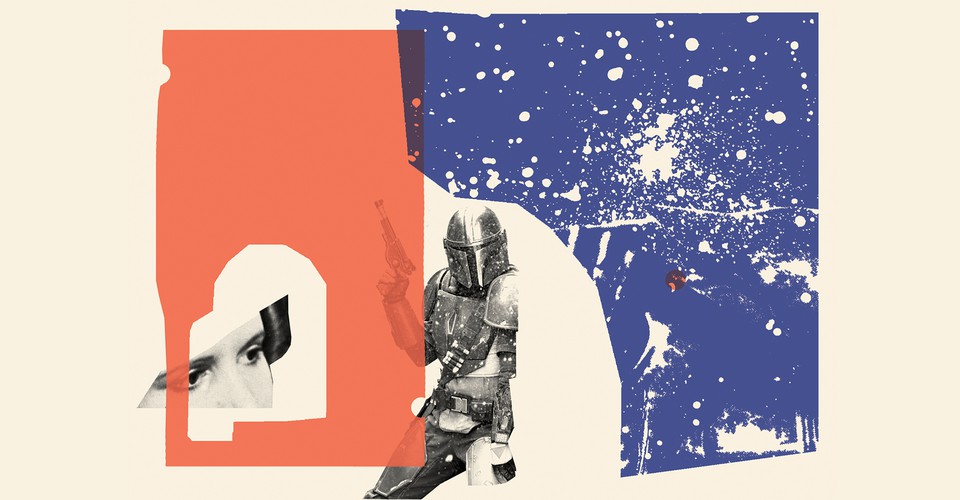 Judge Rules Star Wars: The Last Jedi and Rise of Skywalker Are Mediocre and Schlocky

Star Wars is not a Rebellion 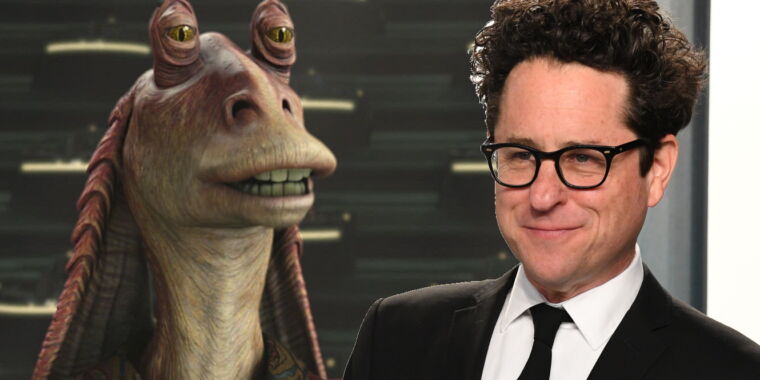 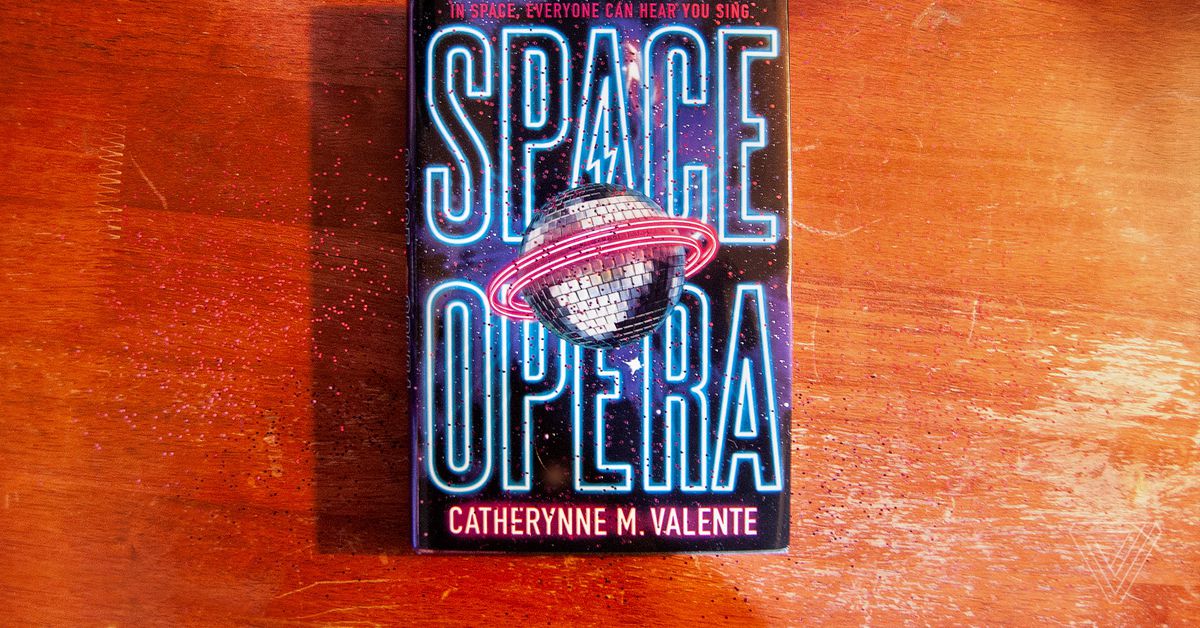