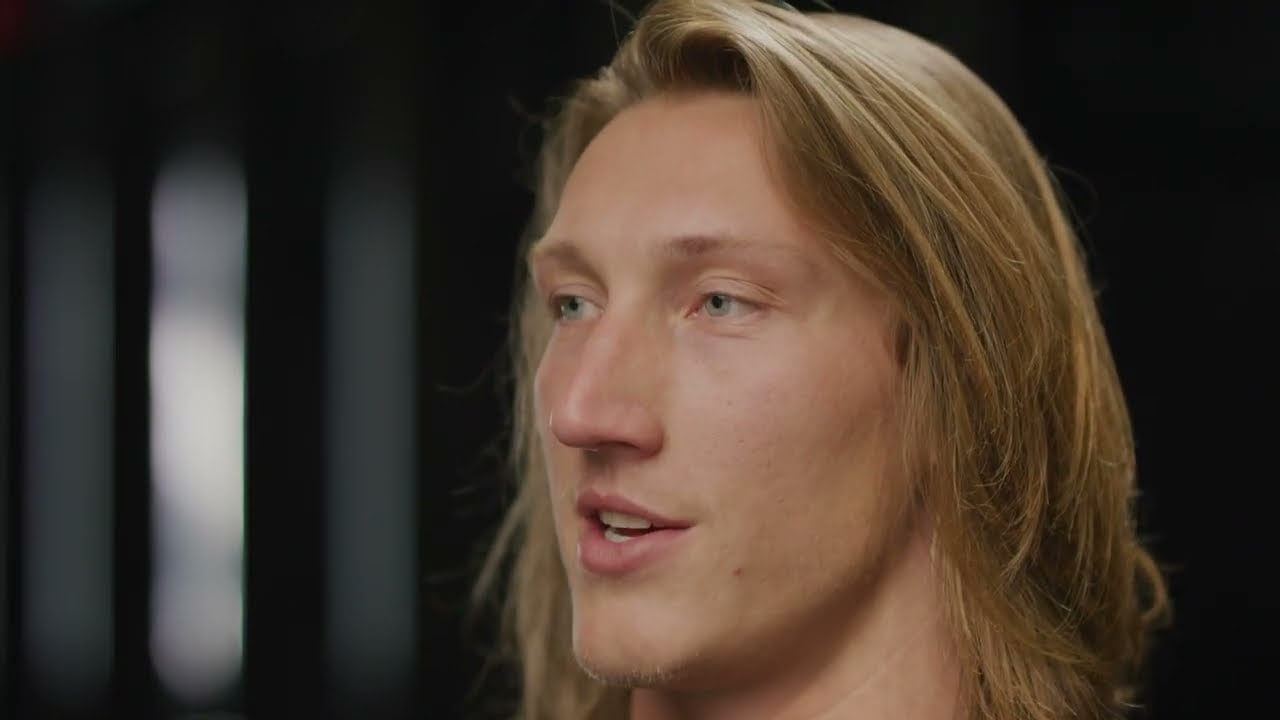 US-Based Athletes Who Suffered The Biggest Losses After Turning Their Salary Into Crypto, Visualized

It might have been trendy to turn your base salary into crytpo a few years ago, but unfortunately being paid in regular dollars is more financially stable.

David Furones, Miami Dolphins beat reporter at the Sun Sentinel, drew up a quick chart showing which famous US-based sports athletes lost the most in the American dollar currency exchange.

No one is safe, especially the most popular athletes. Maybe they should look to fire whoever sold them on doing this, just a thought.

I don’t want to hear another word about Trevor Lawrence’s decision-making compared to Tua when stuff like this is out there (via Coinjournal[dot]net). pic.twitter.com/VKJ9Ycyy6F