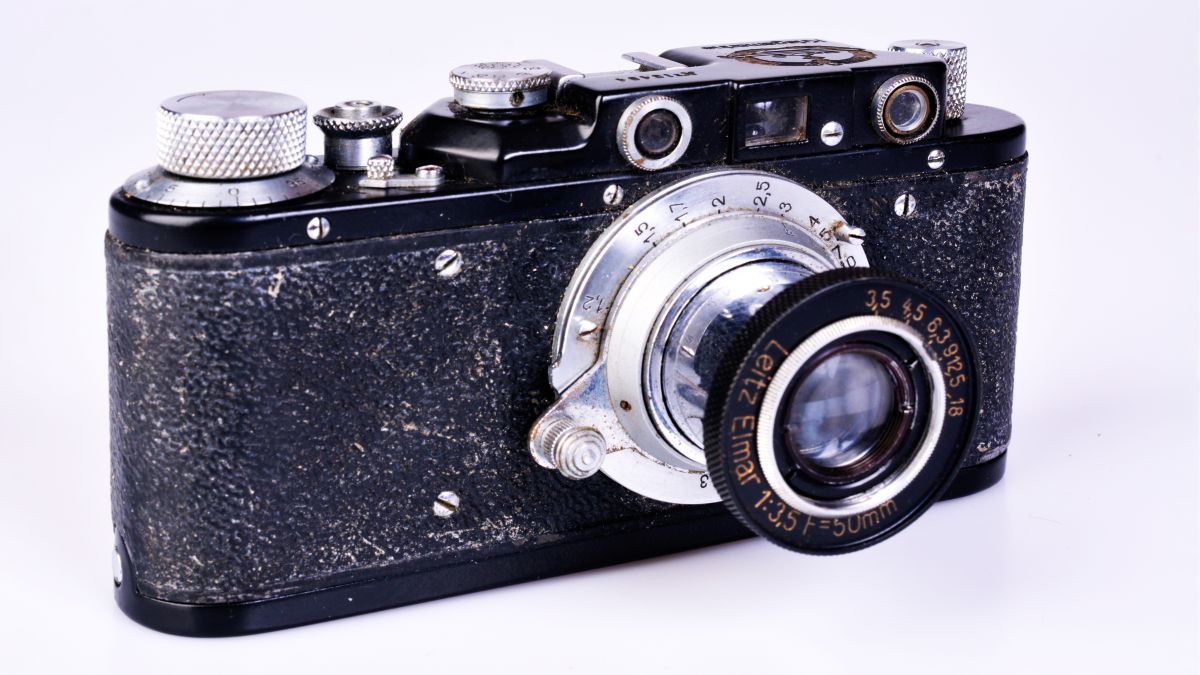 The curious story of Hitler, the fake Leica and the Russian camera forgers

If you like a good spy story, you’ll be familiar with the operative who’s unmasked as – or confesses to being – a double agent while still concealing a third identity. It can be very hard to follow. As is the story of the counterfeit German military Leicas, because these cameras aren’t not just military Leicas, they’re not Leicas at all. See, we’re already getting caught up in double negatives.

And, if you’re familiar with the story of the Hitler diaries, you’ll know that, regardless of whether it’s in good taste or not, there’s a strong collectors market for Nazi-era memorabilia. The forger behind the Hitler diaries – Konny Kujau – reproduced a whole range of items purported to be linked to Adolf Hitler, including paintings, letters, poems and uniforms. In fact, so prolific was his output that when experts came to authenticate the handwriting in the diaries, they compared it with letters that Kujau had forged, but which had been accepted as genuine. Recently, a watch belonging to Hitler – presumably authenticated – sold at auction in the USA for US$1.1 million (around £890,000/AU$1.6 million). Not surprisingly, the sale attracted controversy, but the auction house contended, “Whether good or bad history, it must be preserved”.

There were more mercenary objectives on the minds of those who, sometime in the mid-1990s, began forging Leica cameras from the Nazi period... the models issued to the Luftwaffe, the Kriegsmarine (the German navy), the Heer (the army), and even Hitler’s personal photographers. These cameras would never fool an expert Leica collector, but they were good enough to take in somebody who thought they’d stumbled on a rare piece of WWII memorabilia.